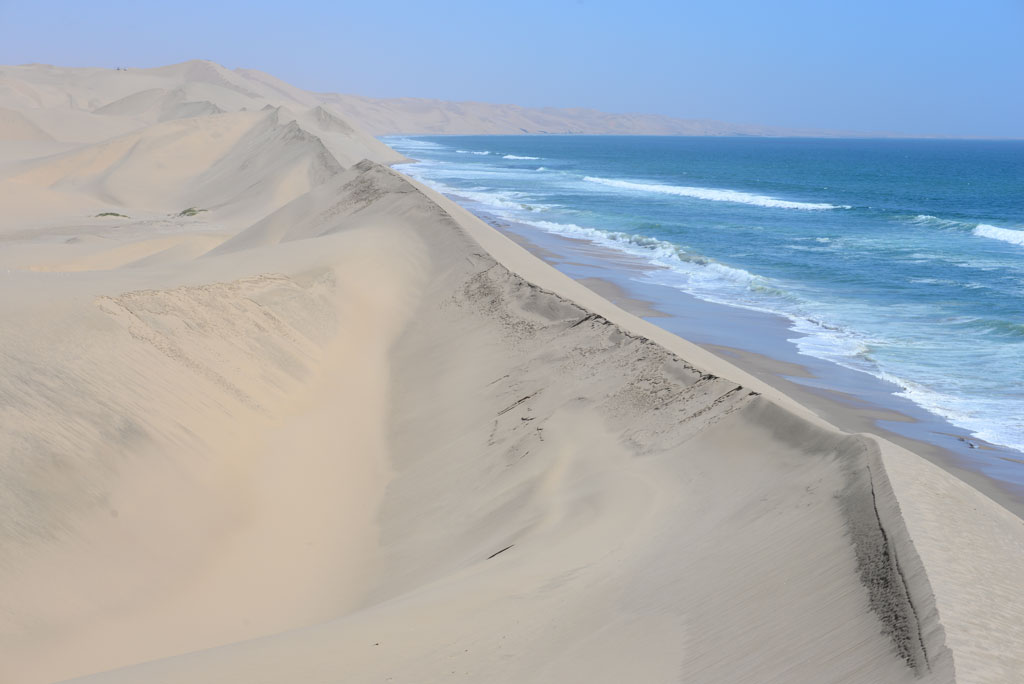 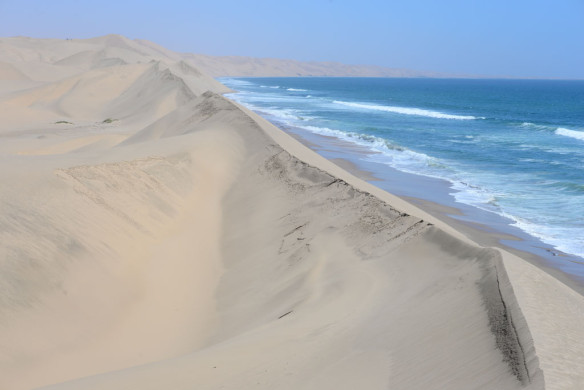 The environment ministry says it will have no mercy with people who are caught mining sand, and those who are found guilty of the offence face 25 years imprisonment or a fine of N$500,000, or both…

Namibia: Illegal Sand Miners to Face The Music; All’Africa (07-06-2016)
Ever-escalating illegal sand mining operations which have been largely ignored over the years could soon become a thing of the past as government has warned that offenders would face the consequences of their actions…

The Birth of an Eco-movement: Namibia’s Coastal Parks, National Geographic (05-20-2011)
In 1990 newly independent Namibia became one of the world’s first nations to write environmental protection into its constitution…