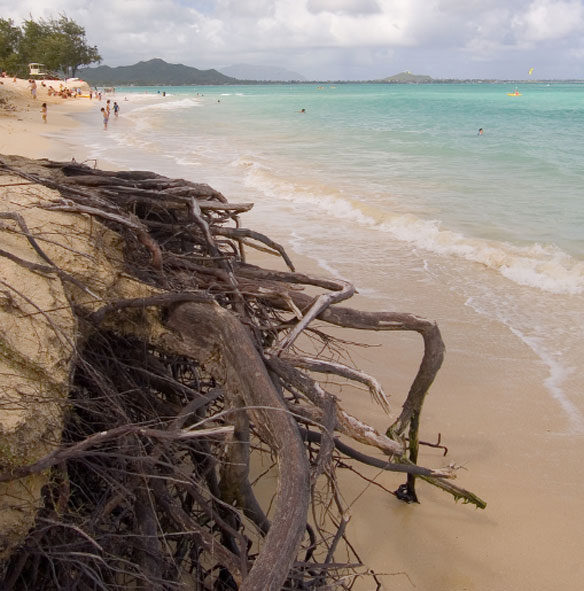 Kailua residents are demanding answers after a dump truck filled with sand was spotted leaving Kailua Beach Park and heading to town. Residents say it was all the more suspect because of the Kuhio Beach erosion headlines at the same time…