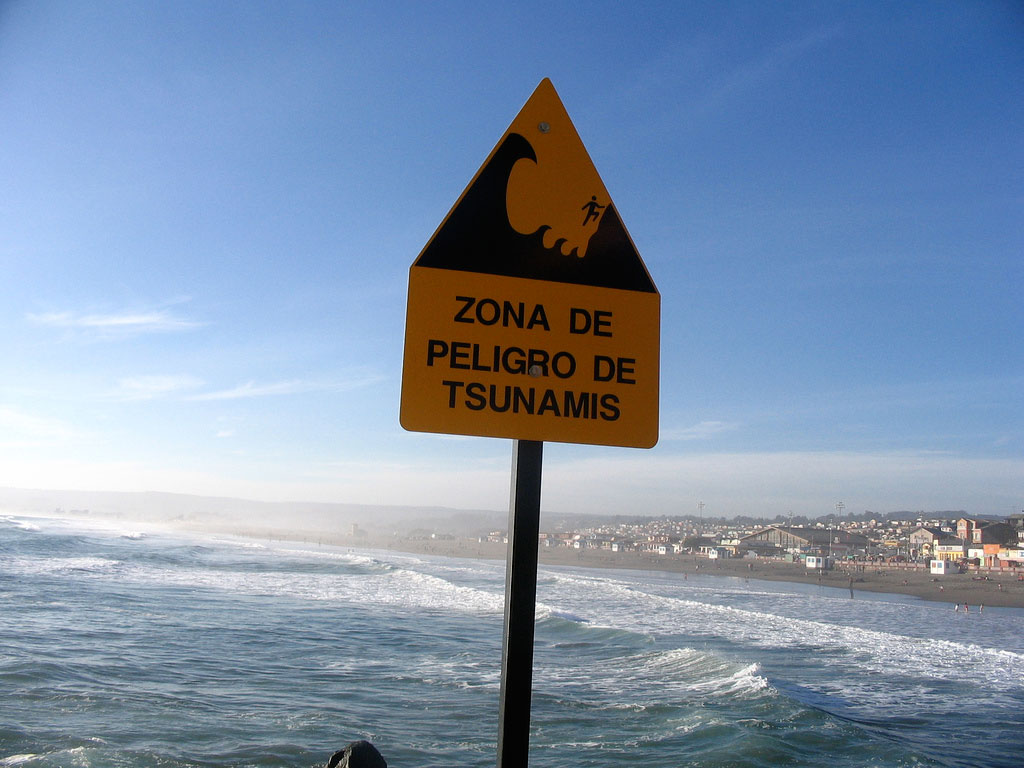 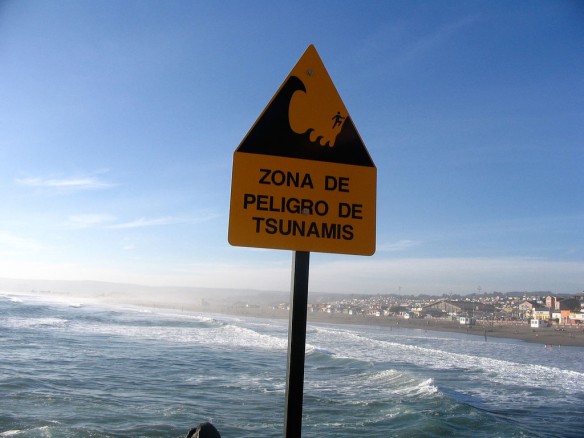 There are no reports of damage after a strong magnitude-7 earthquake struck near El Salvador, rattling Central America and prompting concern of possible tsunami waves.

The earthquake, initially reported as a magnitude 7.2, was very shallow at 10.3 kilometres below the seabed, which would have amplified its effect…