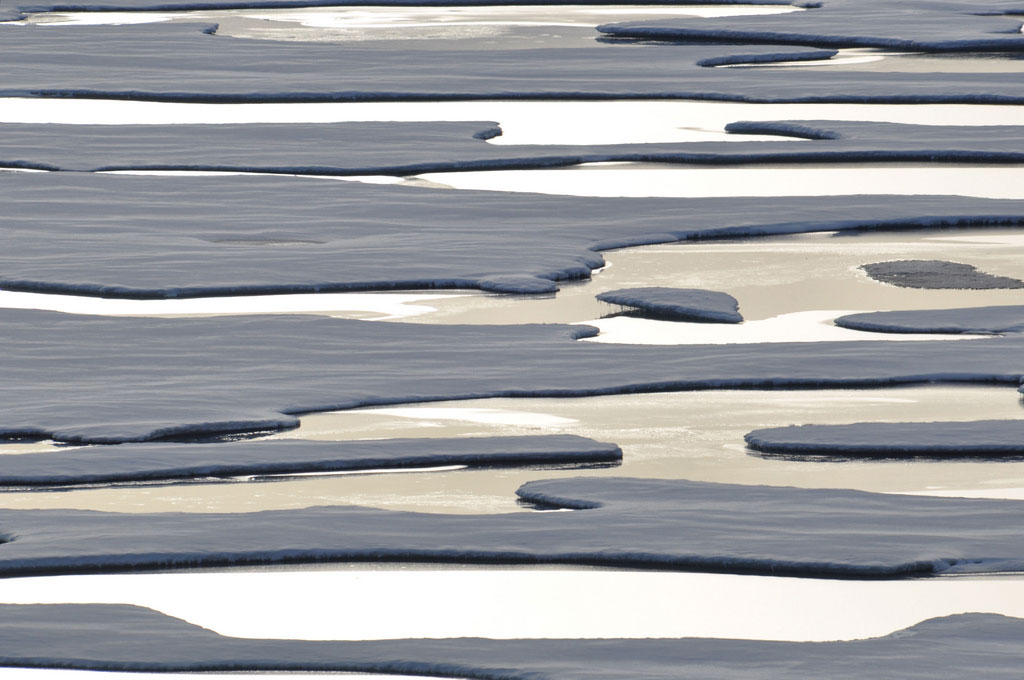 Polar ice the size of India has melted into the sea, scientists say 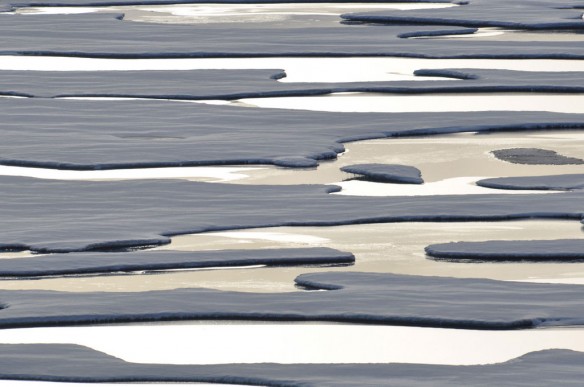 As global temperatures continue to rise and break records, polar sea ice covering an area about the size of India has vanished, according to climate scientists. The trend of polar ice melt has been alarming researchers, with sea ice in the Arctic and Antarctica being measured at record lows for this time of year.

Scientists worry that these developments could have a domino effect. As sea ice melts, glaciers could collapse more quickly into their surrounding waters, potentially increasing the rate of sea level rise rapidly…