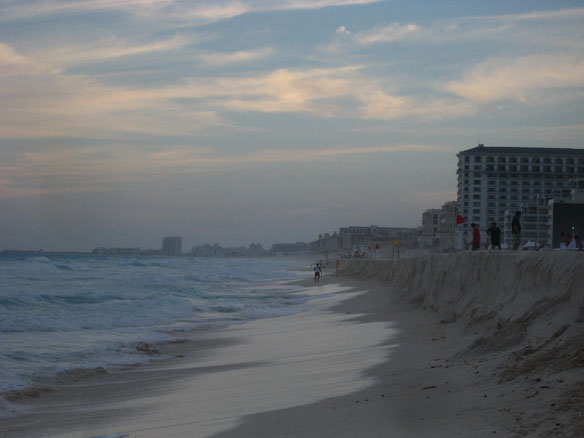 Plan for the recovery of beaches, Yucatán Peninsula, Mexico 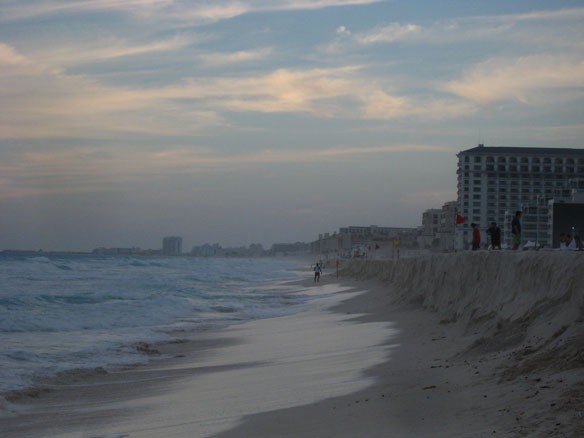 The government of Quintana Roo has announced a program to rehabilitate and maintain the state’s beaches, which in some areas are losing between two and six meters of sand every year.