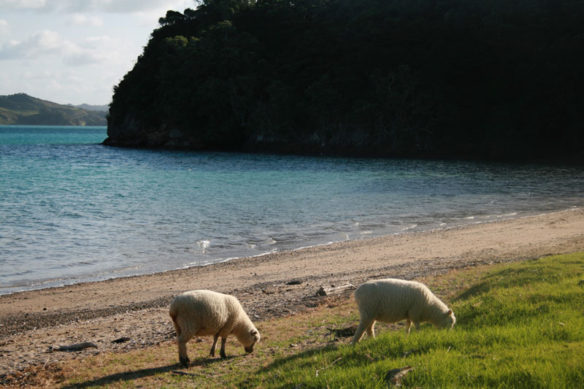 New Zealand. Photograph: © SAF – Coastal Care.
“Sand is the second most consumed natural resource, after water. The construction-building industry is by far the largest consumer of this finite resource. The traditional building of one average-sized house requires 200 tons of sand; a hospital requires 3,000 tons of sand; each kilometer of highway built requires 30,000 tons of sand… A nuclear plant, a staggering 12 million tons of sand…” Captions by “Sand Wars” Award-Winning Filmmaker: © Denis Delestrac (©-2013).

The average Kiwi consumer uses more than 200kg of sand each year, most of which comes from beaches. It’s a non-renewable resource and is also used to make glass.

Through its recycling initiative DB Export aims to convert its used bottles to 100 tonnes of sand substitute. That’s equal to about 500,000 beer bottles. 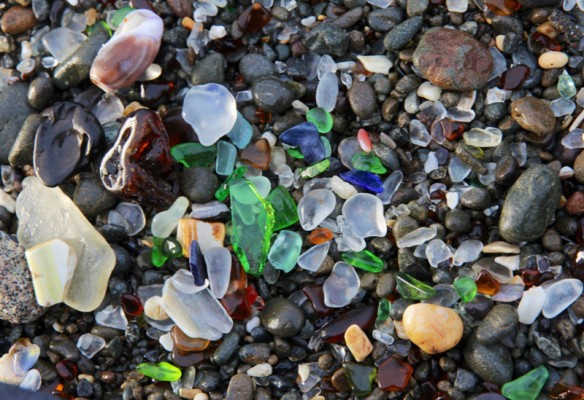