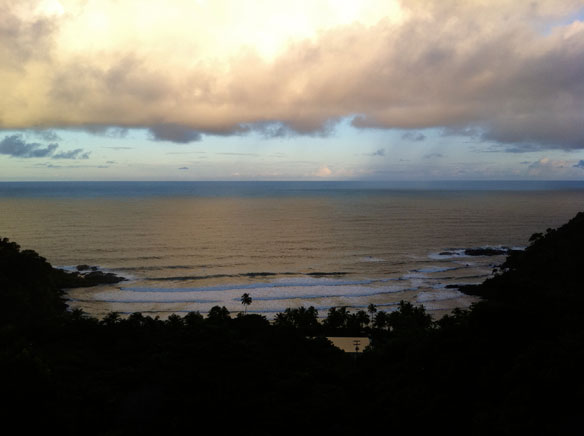 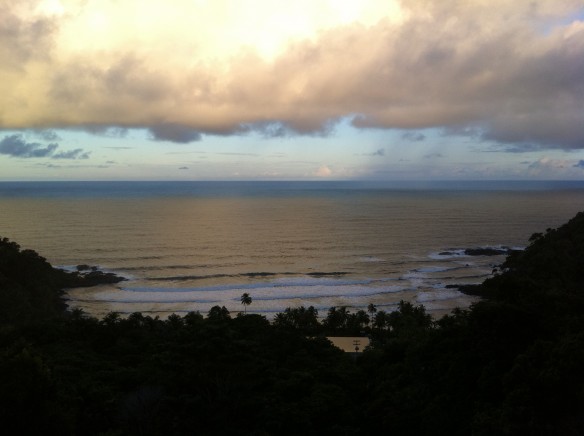 The already-vanishing Mata Atlântica, or Atlantic Forest, of southeastern Brazil is being prepared for auction under the government’s Ecological-Economic Zoning (ZEE) program.

By changing area zoning classifications from Z2 (more preserved) to Z4 (more urbanized), previously protected lands are opened up for the construction of homes and businesses.

These changes are expected to be applied under new proposals along the entire northern Atlantic coast of the state of São Paulo, but the point of most contention there is in Ubatuba, a beach area that is popular with tourists. Estimates vary, but the section of Ubatuba that borders Paraty, Rio de Janeiro (another important tourist attraction) is predicted to see an increase in construction of up to 50 percent.

The Atlantic Forest is important for a number of reasons. A combination of coastal mangroves, low-lying sandy-soil vegetation called restinga, and high-altitude savannahs, the Atlantic Forest once covered 17 of Brazil’s 26 states. Long destroyed for the logging industry and to make room for agriculture and the sprawl of Brazil’s largest cities, today only 22 percent of its original area remains, and only seven percent of what is left is well-preserved.It is the most endangered ecosystem in Brazil, even more so than the Amazon.

Even in its reduced state, the Atlantic Forest contains around 35 percent of all known plant species in Brazil, and has more floral diversity than North America or Europe. Naturally many of these species are also in danger of extinction. Without the Atlantic Forest, Brazil faces ever-mounting problems with water tables, soil fertility, erosion, and climatic balance…