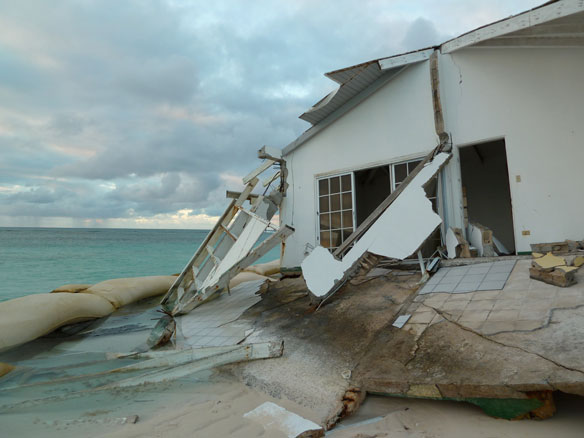 Governments around the world are increasingly being challenged in court to do more to combat the threat of climate change, with litigation ranging from a group’s attempt to stop an airport runway in Austria to a Pakistani farmer suing his government over its failure to adapt to rising temperatures, a new study has found.

The lion’s share of the litigation is in the US, but the number of countries with such cases has tripled since 2014…

How climate change transformed the Earth in 2016; CBS News (12-27-2016)
2016 was a milestone year in the continued warming of the planet. From unstable agriculture to the drought in California to melting ice sheets to extreme weather events and heat waves, climate change has disrupted virtually every corner of the world…