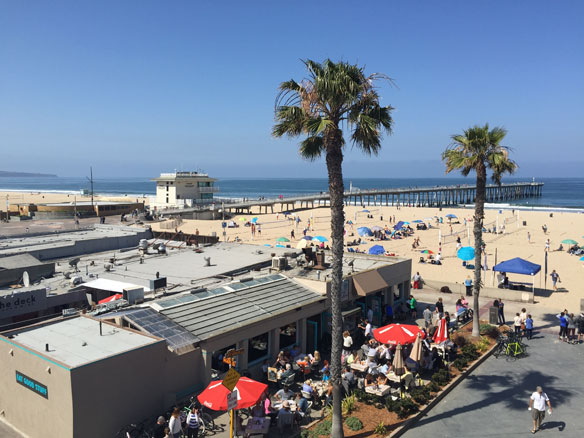 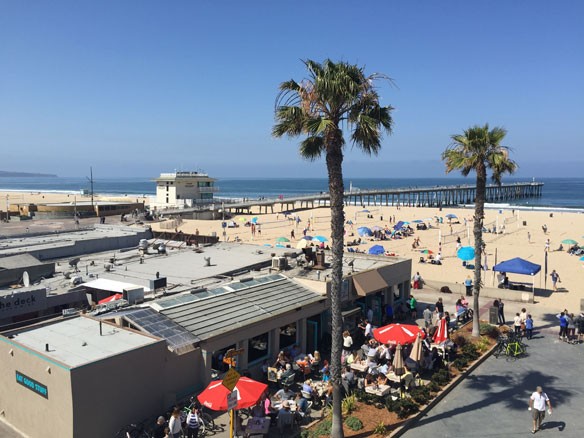 In the early 1900s, L.A. County beaches were not yet the tourist destination they would one day become.

“At that time, Miami was the place to be, and this beach did not look like Miami,” says ecologist Tom Ford, Executive Director of the Santa Monica-based research and restoration nonprofit The Bay Foundation.

To draw more tourists to the area, local municipalities wanted the beaches of the Santa Monica Bay to mimic those on the nation’s opposite coast: bigger, flatter, wider. Beach managers of the time decided to bend the area’s geology to their will, making Southern California beaches take on a more Floridian aesthetic.

A century later, Ford and his colleagues are working to fix those managers’ work.

All that tourist-friendly sand has turned the beach into an ecological wasteland, Ford says. Nothing grows here. In part, that’s because the Department of Beaches and Harbors grooms it so often: every other day during the winter, and more frequently during the high season…

White sand, black gold: when oil derricks loomed over California beaches; Mashable (12-08-2015)
As California population boomed in the decades following the gold rush of 1849, there was a rapidly growing demand for petroleum. By 1920, California was producing 77 million barrels of oil a year, and vast stretches of the state were occupied by derricks, and refineries. In coastal places such as Venice, oil derricks ran right up to the shore, mingling with residential neighborhoods and pristine beaches…