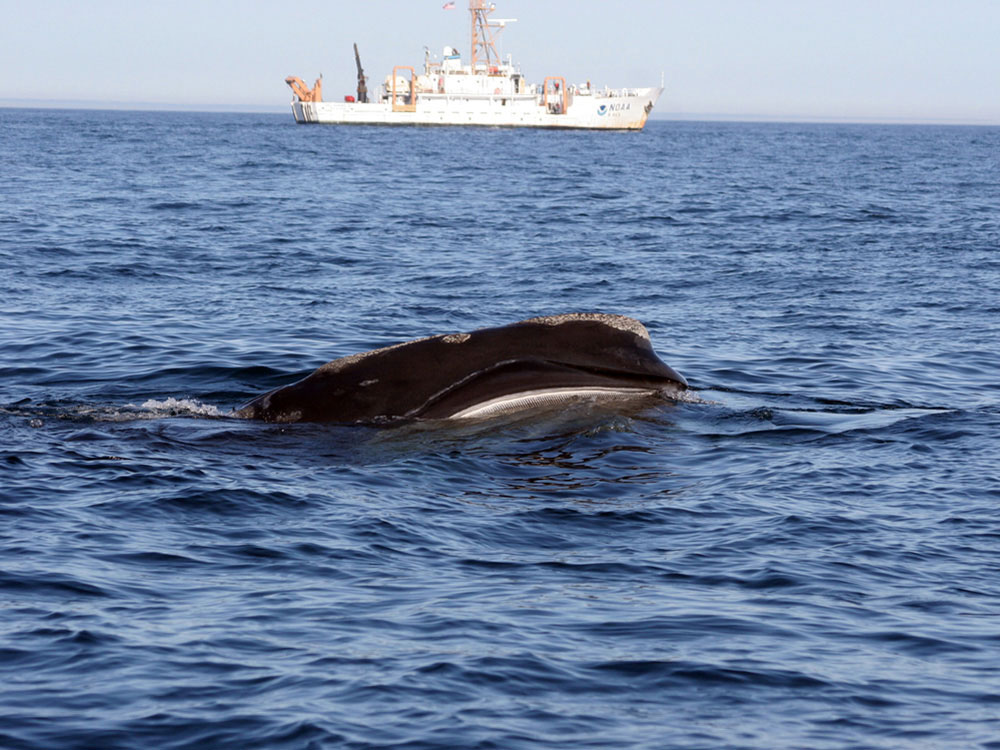 US, Canada to investigate deaths of endangered whales 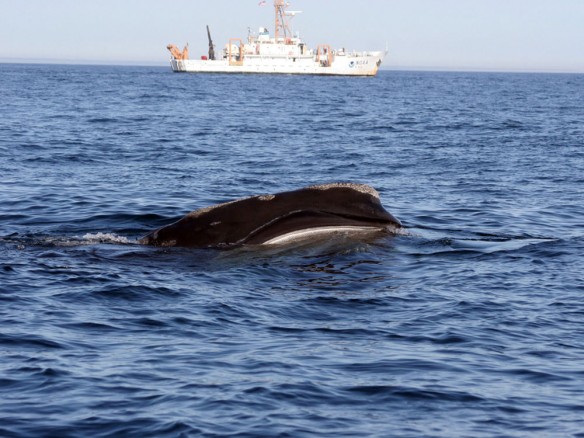 Marine authorities in the U.S. and Canada said Friday they will marshal resources to try to find out what’s behind a string of deaths of endangered North Atlantic right whales.

The animals are among the rarest marine mammals in the world, with only about 500 still living…

Seven right whales found dead in ‘devastating’ blow to endangered animal; Guardian UK (07-08-2017)
Seven North Atlantic right whales have been found floating lifelessly in the Gulf of St Lawrence, off Canada, in recent weeks, in what is being described as a “catastrophic” blow to one of the world’s most endangered whales…