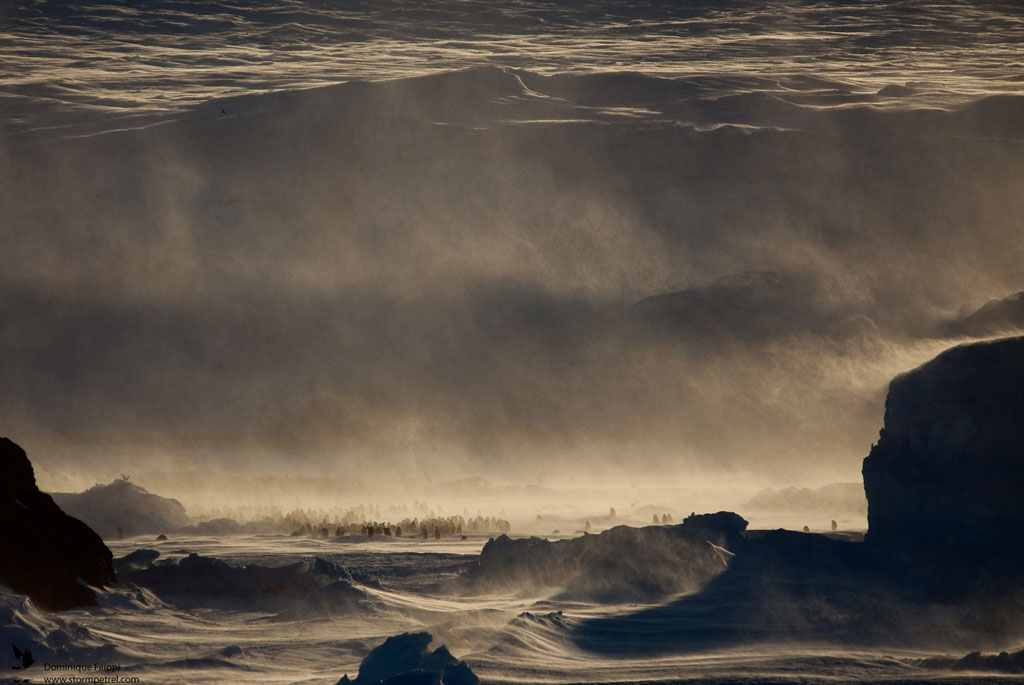 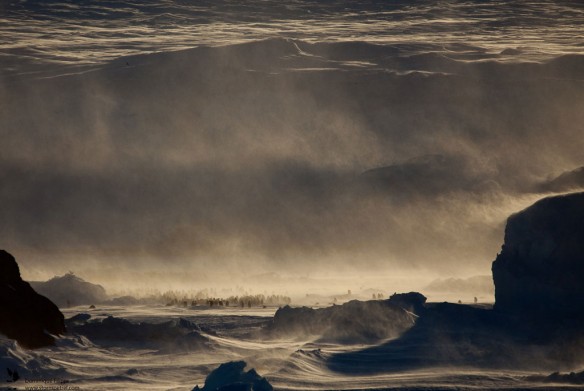 A penguin colony in Antarctica has suffered a massive breeding failure, with only two chicks surviving the disaster.

Terre Adélie (Adélie Land) is home to more than 18,000 pairs of Adélie penguins, but this year almost all the seabirds’ babies starved to death.