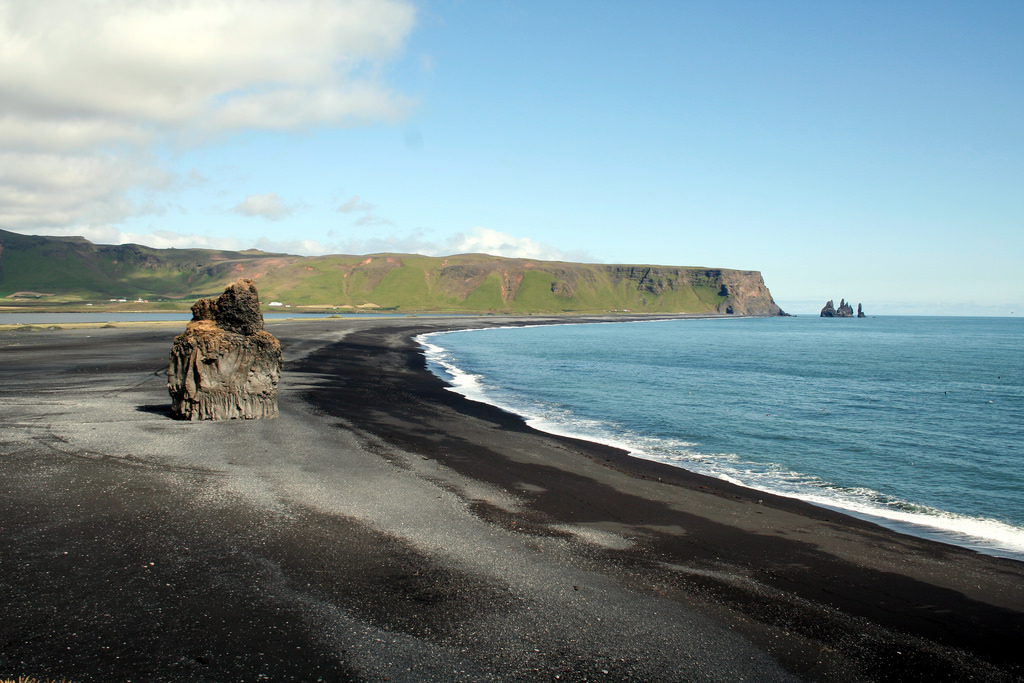 Tourists return sand and rock to Iceland with apology note 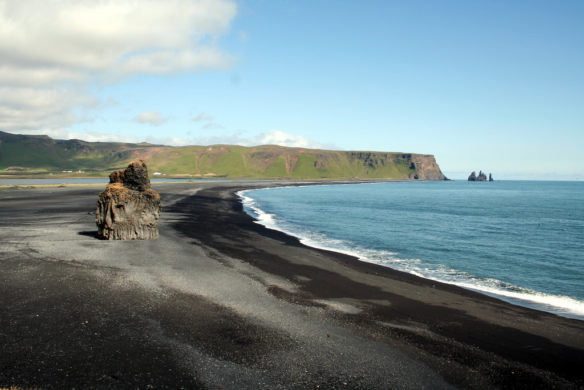 Reynisfjara is a world-famous black-sand beach found on the South Coast of Iceland, just beside the small fishing village of Vík í Myrdal. Photo source: ©© Maya

A mother and her 11-year-old daughter felt so bad after they took home some sand and a pebble from a beach in Iceland, they sent them back to the country through the postal service.

They took the souvenirs when they visited Reynisfjara near the village of Vík í Mýrdal, which is said to be the most impressive black sand beach in the country…