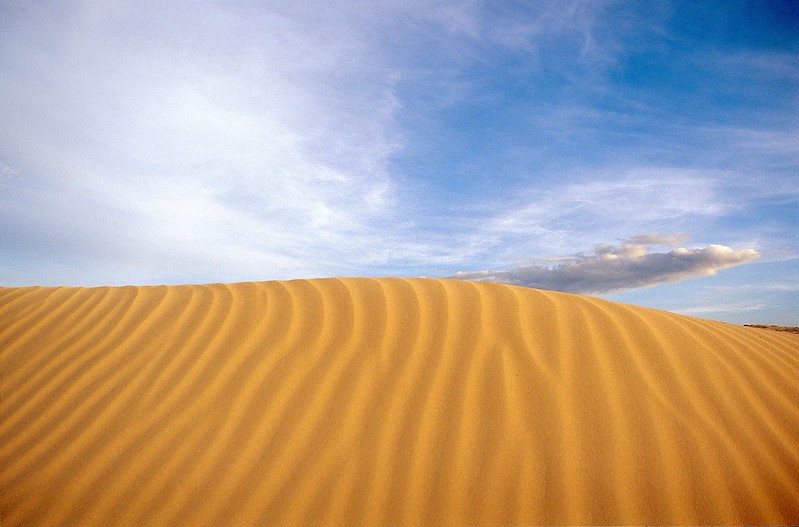 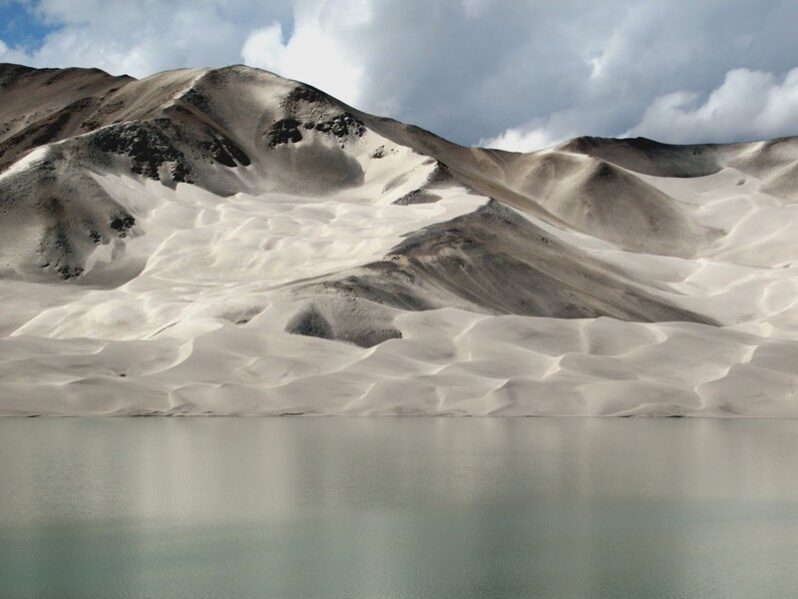 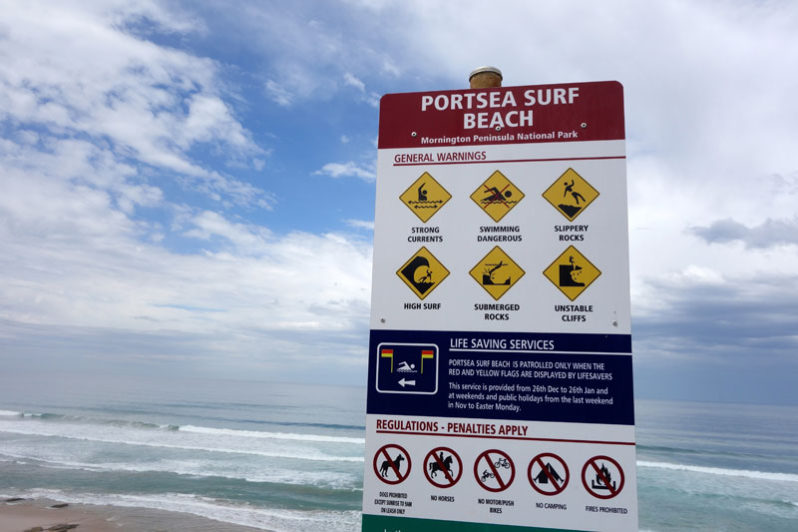 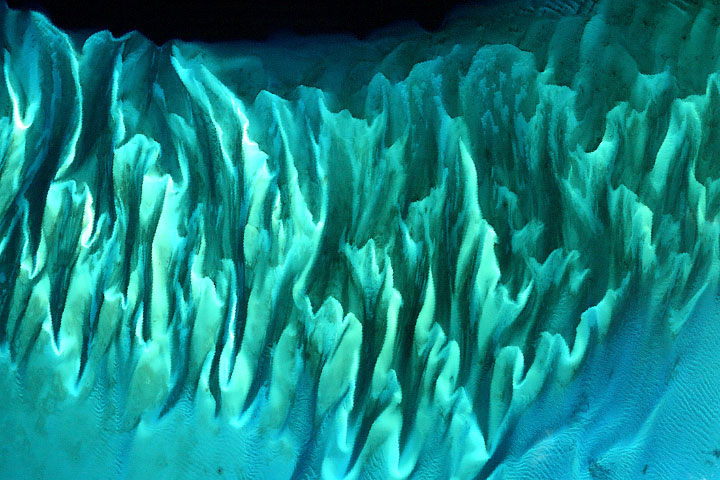 When oceanographer Serge Andréfouet first saw a satellite image of the Great Bahama Bank, he knew the colors and contours were special. There are many nice seagrass and sand patterns worldwide, but none like this anywhere on Earth,

Sand dunes can ‘communicate’ with each other 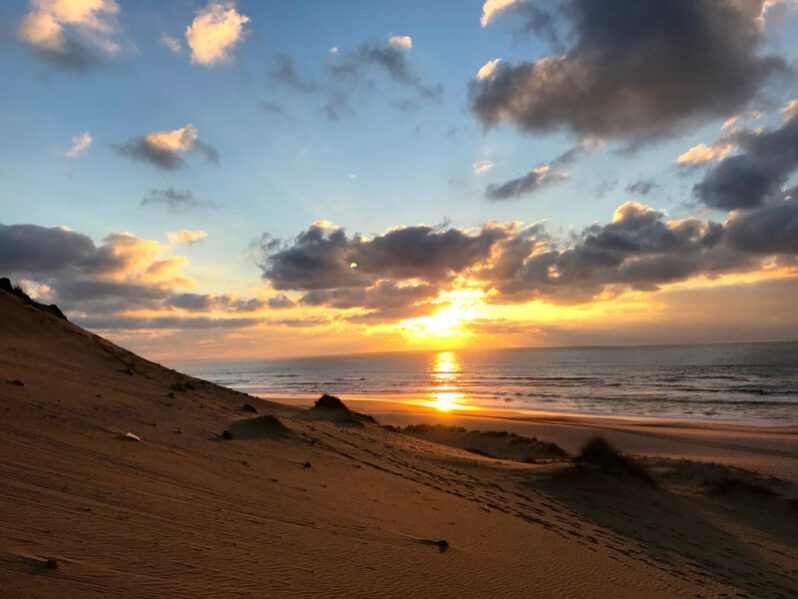 Even though they are inanimate objects, sand dunes can ‘communicate’ with each other. A team from the University of Cambridge has found that as they move, sand dunes interact with and repel their downstream neighbors.

The sound of the sand from the Dutch shores 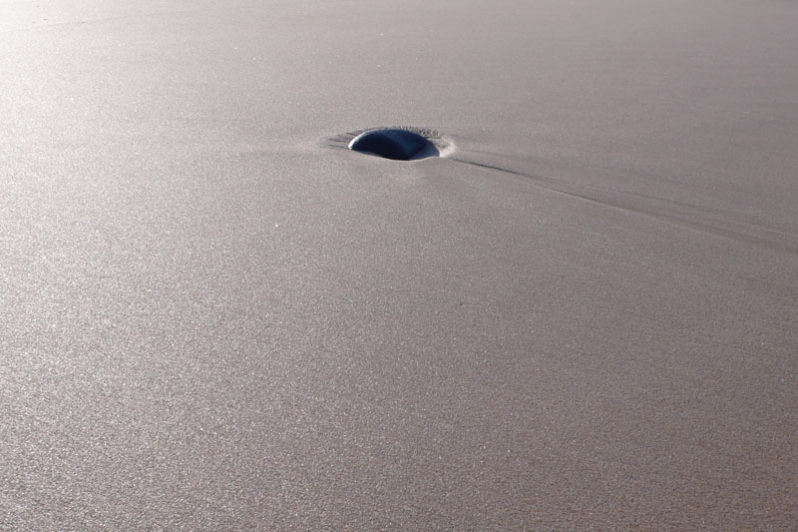 Sand, it turns out, has a signature sound of its own, and now scientists have found a way to tune in. In this study, scientists examine sand from the Dutch shores to link its unique acoustic traits to the source of the sand.

The Best White Sand Beaches in the World 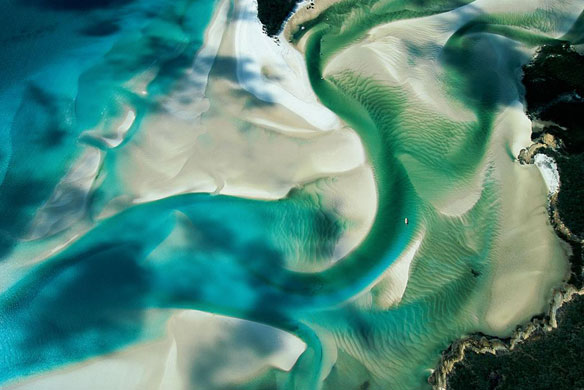 From the Maldives to Panama City Beach, there’s something for everyone.

From destruction, creation: A new black sand beach is born on the island of Hawaii 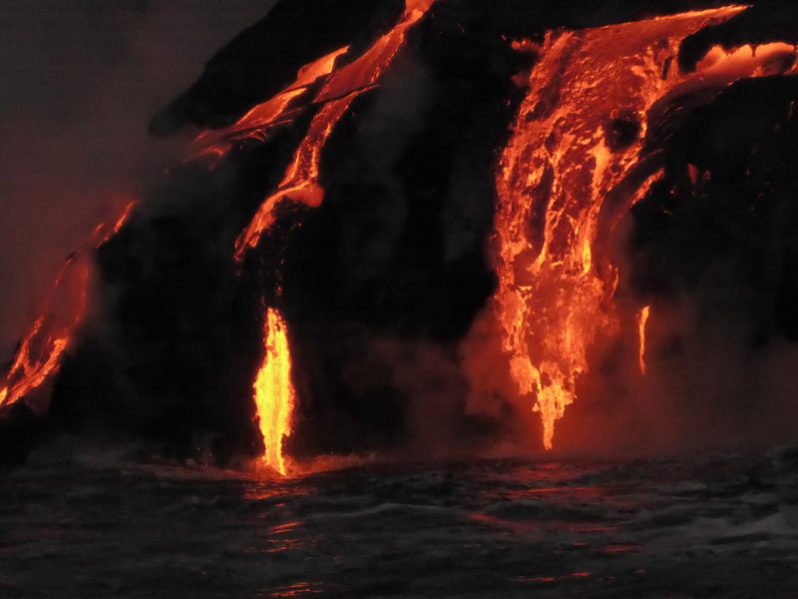 The eight-mile-long river of lava that poured down the slopes of Kilauea volcano on the island of Hawaii last spring destroyed nearly everything in its path. But part of what it left behind offers a glimmer of hope for the battered land and economy: a new black sand beach.