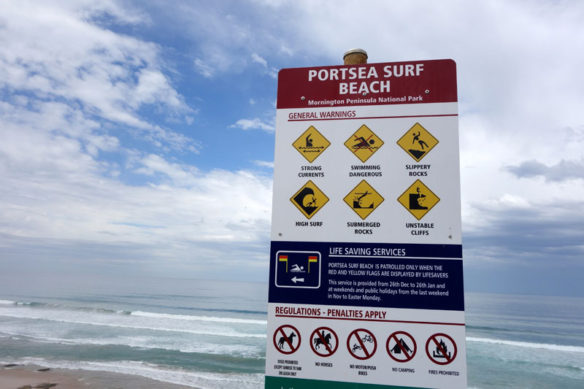 An 8-year-old boy remains in serious condition after he was buried in the sand at Fort Ord Dunes State Park.

“Sand varies widely from totally round sand grains, which cannot stand at any slope at all,” said Dr. Gary Griggs, a Professor of Earth Sciences at the University of California, Santa Cruz. Dr. Griggs said the further you dig into the ground; you lose strength in the walls and create more weight and pressure…

Sand re-nourishment could be culprit for beach-related accidents; CBS Miami (11-13-2019)