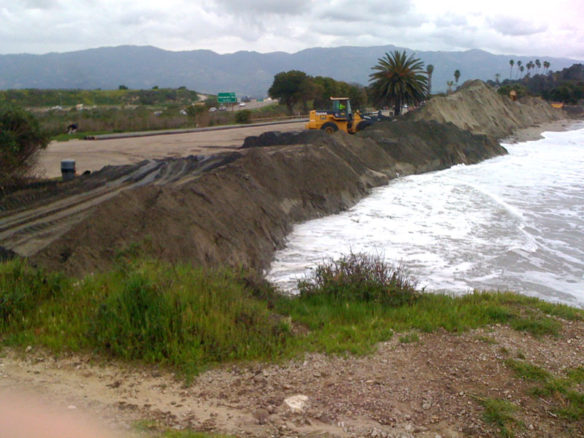 A growing number of scientists and coastal engineers worry that there’s a serious downside to beach nourishment: Unnaturally altered beaches could pose an elevated risk of injury to the very tourists that sand replenishment was meant to attract.

Orrin Pilkey, perhaps North Carolina’s most famed beach expert, agrees that investigating the possible link between beach nourishment and rip currents is “a heck of a good idea.”

“It’s not just a rumor that nourished beaches may cause drowning,” said Pilkey, professor emeritus of geology at Duke University, founder of the Program for the Study of Developed Shorelines at Western Carolina University and a prolific author. His books include “The Corps and the Shore,” a 1989 review of the science, engineering and politics of beach nourishment.

Pilkey thinks the U.S. Army Corps of Engineers should pay for research on whether nourishment boosts public safety hazards. “They fund the majority of beach nourishment,” he said. “They should know about this…”