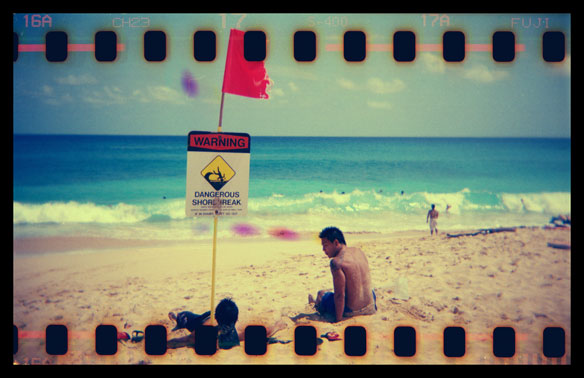 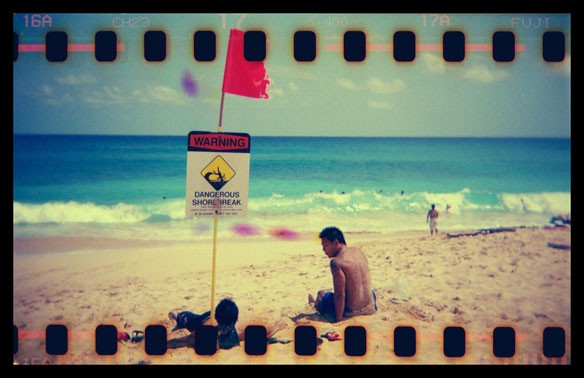 Even for an experienced surfer, it’s easy to make mistakes at Sandy Beach, notorious for its shallow shore break. These beaches are deceptive, sometimes lethally.

There were 208 spinal-cord injuries due to “ocean activities” in Hawaii between 2009 and 2013. But these injuries can happen anywhere, including beaches along the Atlantic coast, where their numbers are increasing.

Searching for a reason to the increase, researchers focused on beach sand replenishment, which is constant along the Atlantic coast.

Adding new sand didn’t merely widen the beaches, they found — it made them higher, “resulting in steep slopes that can cause large waves to break close to shore.

In other words, replenishment was doing to Delaware’s beaches what nature long ago did to Hawaii’s Sandy Beach…

How Your Taxes Help Inflate The Value Of Coastal Properties Threatened By Climate Change, ThinkProgress (06-05-2015)
Between 1995 and 2002, the U.S. federal government spent $787 million on beach nourishment and has historically subsidized two-thirds of total nourishment costs to coastal communities. As seas rise and storms surge, replenishment costs rise. Replenishment is a losing battle, and it’s becoming more and more expensive…