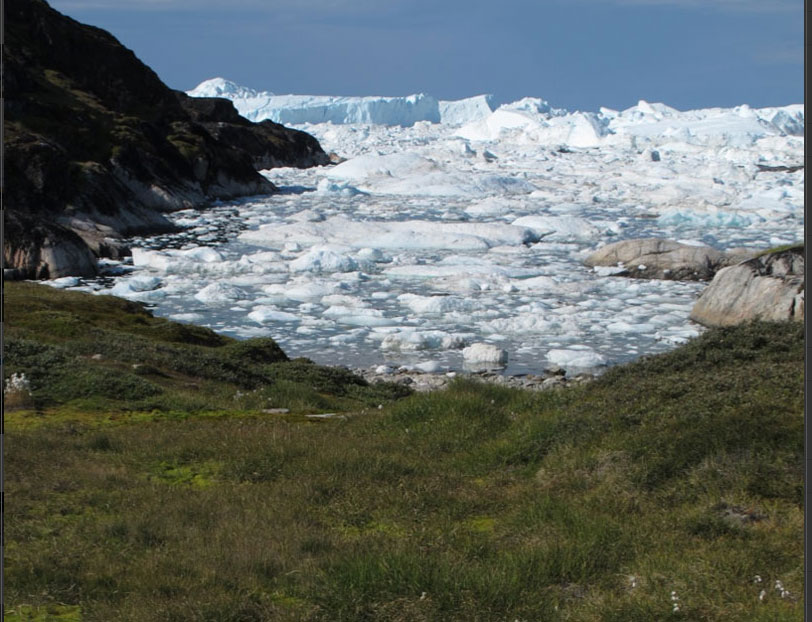 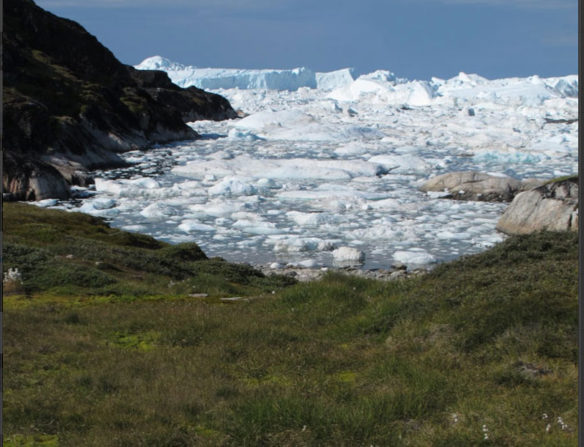 Sermermiut beach, Greenland. Sermermiut is a spectacular beach of gravel and sand studded with small to large chunks of ice stranded there by tsunamis created by the frequent breaking and rolling of nearby giant icebergs. Captions and photo courtesy of © Harold R. Wanless & John C. Van Leer & Lyn Bauer

The number of sites at risk has grown to 62 from 35 in 2014, when one in seven were listed, according to the International Union for Conservation of Nature (IUCN), which released the report at UN climate talks in Bonn, Germany.

Among the ecosystems most threatened by global warming are coral reefs which bleach as oceans heat up, and glaciers which melt…