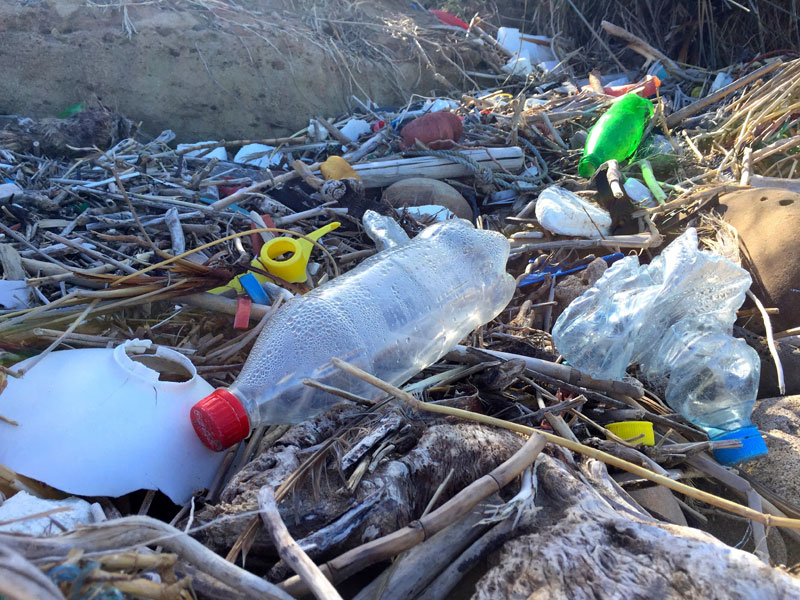 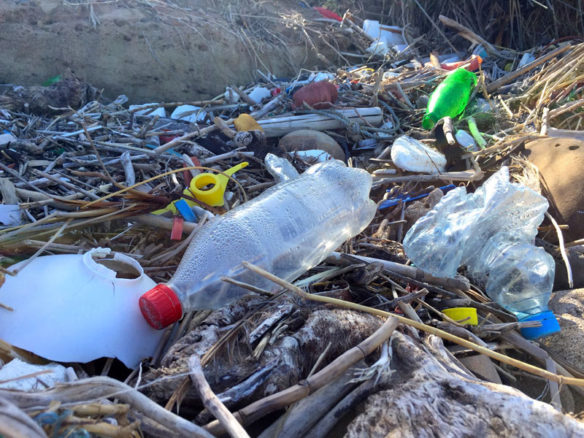 Gas giant ExxonMobil seal a $10bn agreement with the state-owned Saudi Basic Industries Corporation (Sabic) to build the world’s largest plastics facility on the Texas coast. The Exxon-Sabic project will fuel an anticipated 40% rise in global plastic production over the next decade.

The new plants are likely to have consequences for the climate and the air breathed in by people living on the US Gulf coast. An analysis of 184 planned chemical plants, many of them strung along the coast of Texas and Louisiana, showed they would collectively emit around 216m tons of greenhouse gases a year once complete…

Plastic Pollution: The Great Plastic Tide, Coastal Care ©-2009.
“The unprecedented plastic waste tide plaguing our oceans and shores, can become as limited as our chosen relationship with plastics, which involves a dramatic behavioral change on our part…”