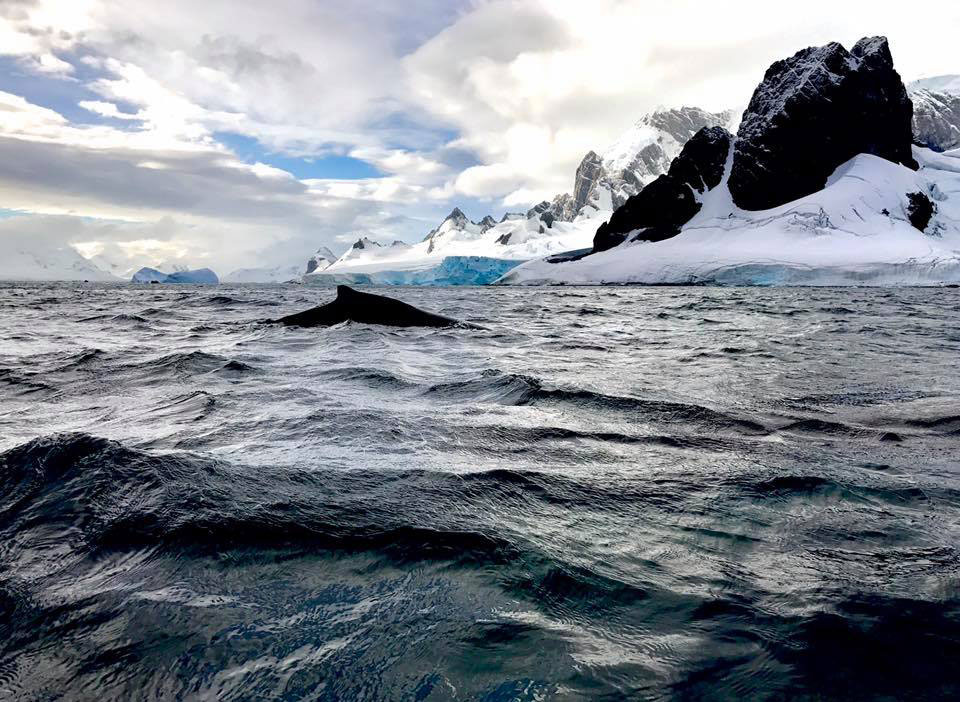 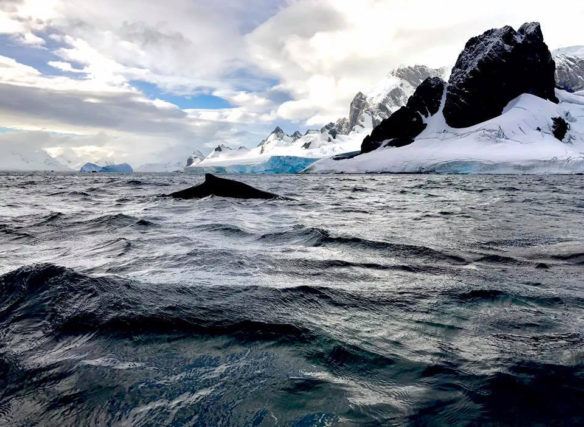 As the last continent to be discovered, Antarctica remains a mysterious, mystical and spectacularly beautiful place that often turns adventurers and rational scientists into poets when they are asked to describe it.

Antarctica remains largely unknown. It is the emptiest and coldest place on Earth, but human incursions over the past century have severely impacted both the wildlife and the oceans…

In addition to direct human interventions, climate change is affecting this region more than anywhere else. According to Polar Knowledge Canada, the Southern Ocean is warming at twice the rate of the global ocean, having absorbed over 65 per cent of the heat associated with global warming and taken up to half of the ocean uptake of anthropogenic carbon…