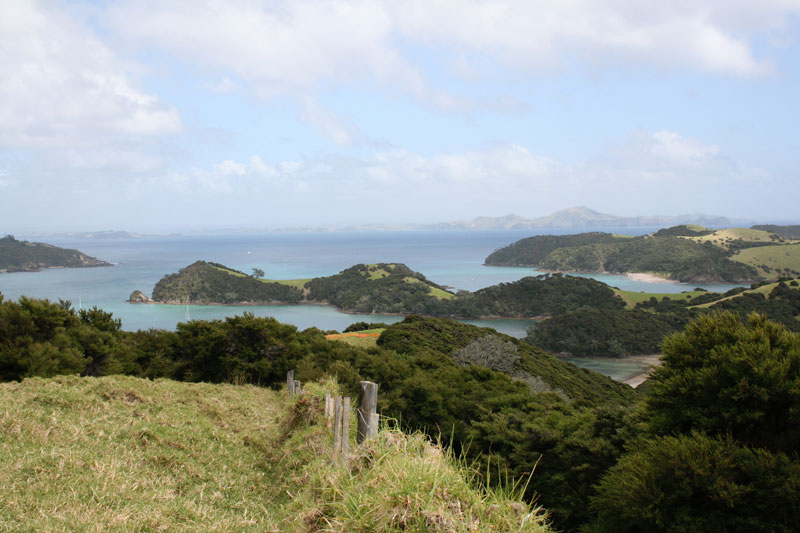 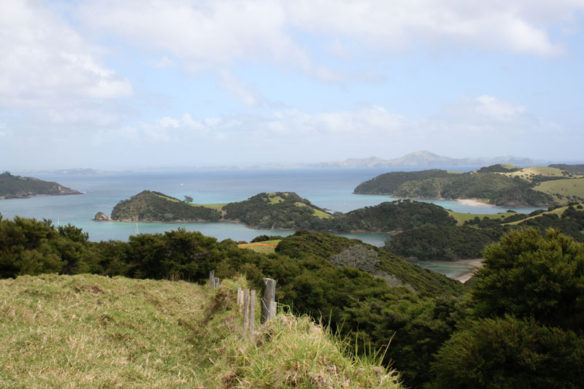 Northland’s coast has been newly charted showing where 13,500 properties potentially stand in the path of tide and time.

Are we loving our beaches to death? Survey says ‘yes’; Bay of Plenty Times (01-13-2017)
A new survey has found almost two-thirds of New Zealanders believed beach erosion was worse than it was 20 years ago, and most were worried that some beaches might vanish forever. In many cases, New Zealand’s beaches were paying the price for overwhelming public popularity…