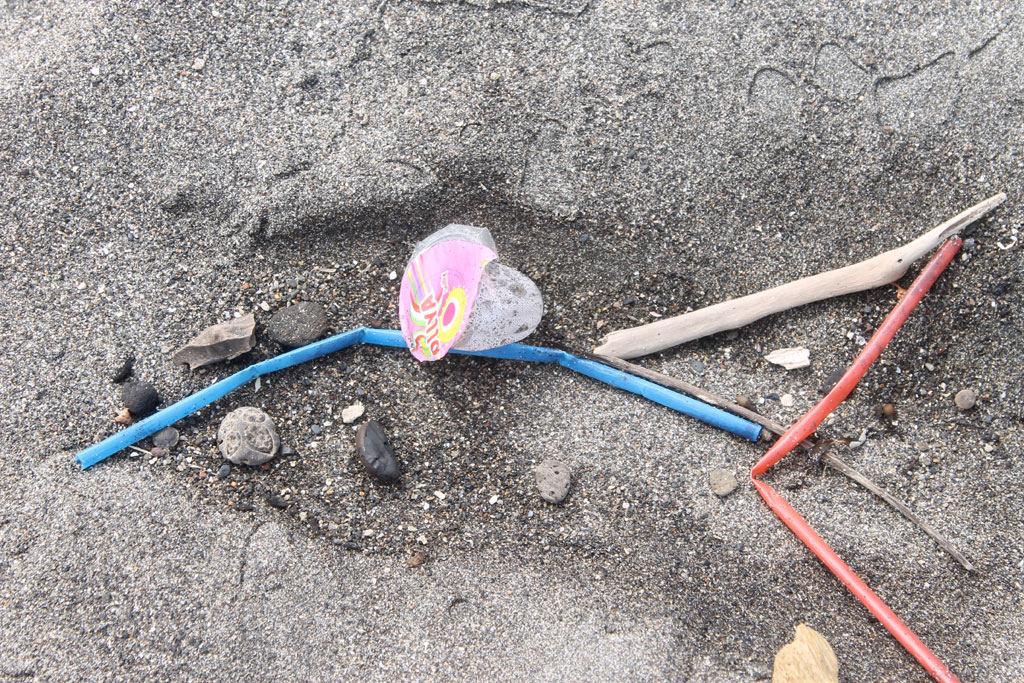 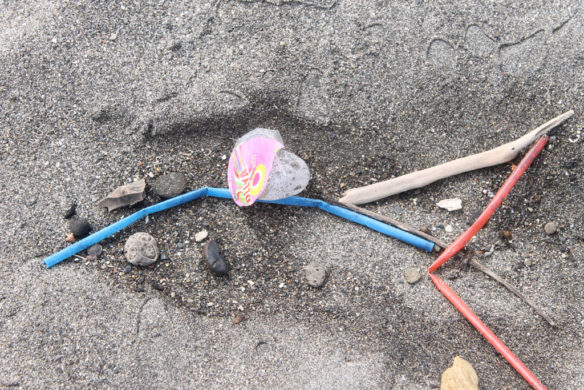 If the bill becomes law, restaurants that continue to use plastic straws would be warned, then face fines between $100 and $400…

Plastic straw makers brace for bans; CNN (02-23-2018)
Plastic straw manufacturers are bracing for big changes. The tide is turning against their product. Cities and countries around the world are stepping up pressure on businesses and consumers to ditch the plastic drink accessory because of the pollution it causes…