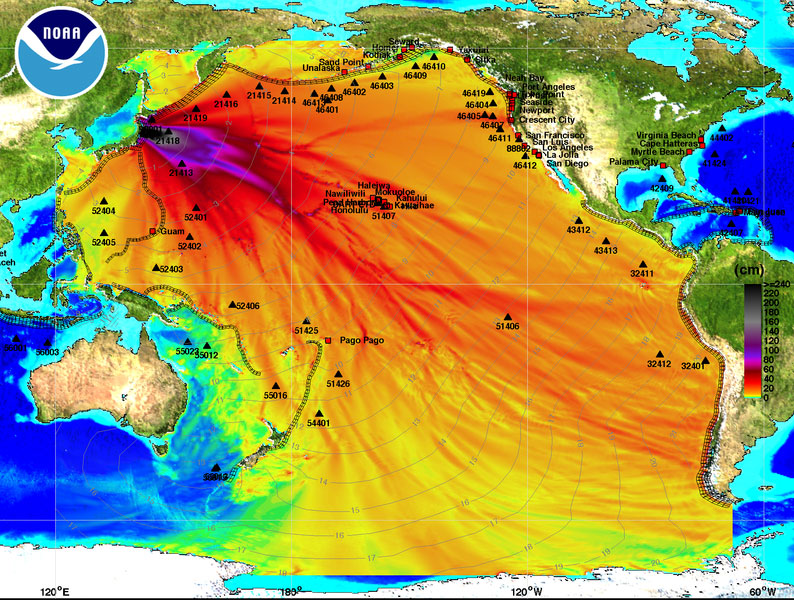 Preparing for Japan’s Next Tsunami 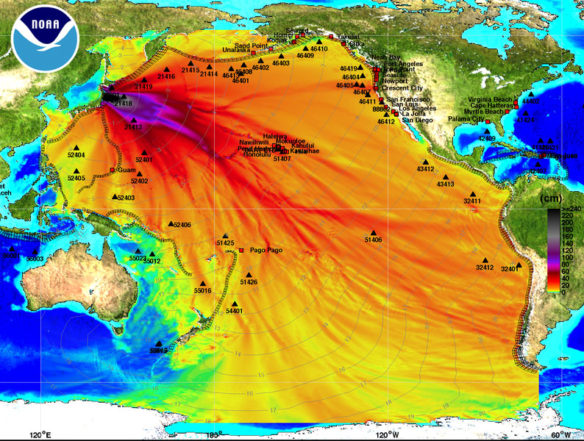 And when the Pacific rears and pitches itself again at Japan, the island nation’s tsunami warning system will sound the alarm having benefitted from vast post-3/11 technological improvements.

The island nation’s new warning system will broadcast qualitative alerts like takai and kyodai (“high” and “huge”) during future Pacific megathrust earthquakes, to better urge people to evacuate before the waves come…