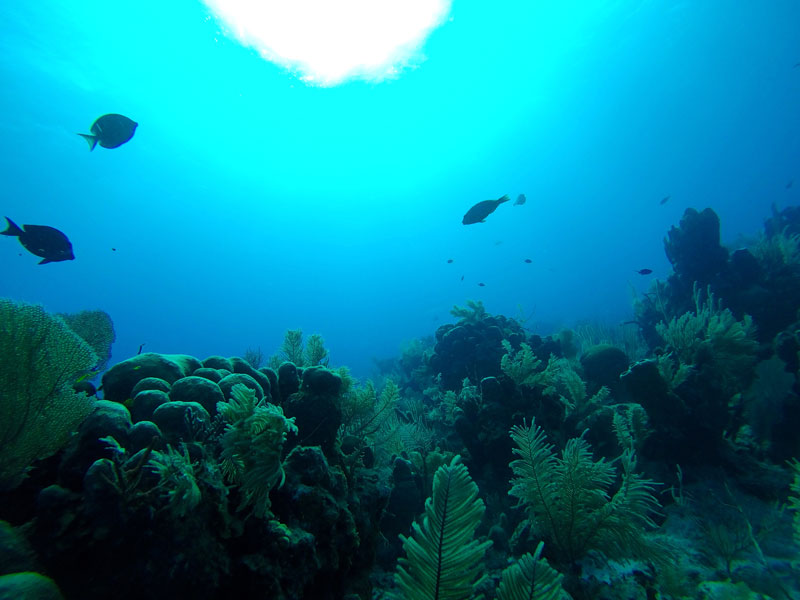 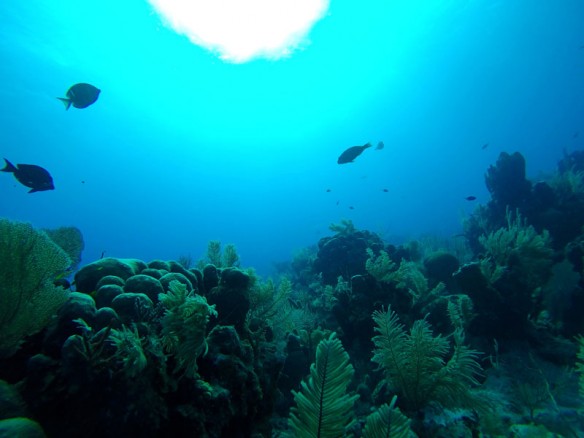 Earth scientists exploring how ocean chemistry has evolved found similarities between an event 55 million years ago and current predicted trajectories of planet temperatures, with regards to inputs of CO2 into the atmosphere and oxygen levels in the oceans. As the oceans warm, oxygen decreases while hydrogen sulfide increases, making the oceans toxic and putting marine species at risk.

The researchers suggest if contemporary global carbon emissions continue to rise, the future of many fish species in our oceans could be at risk…