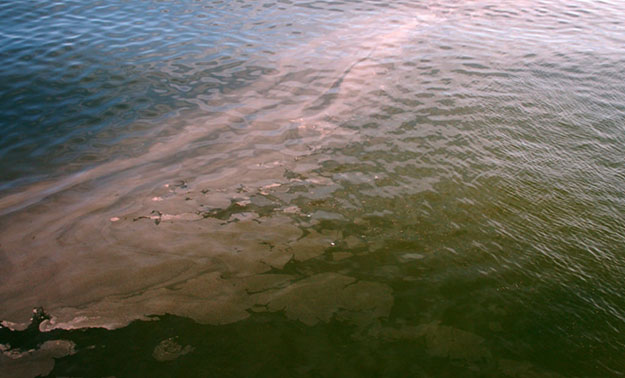 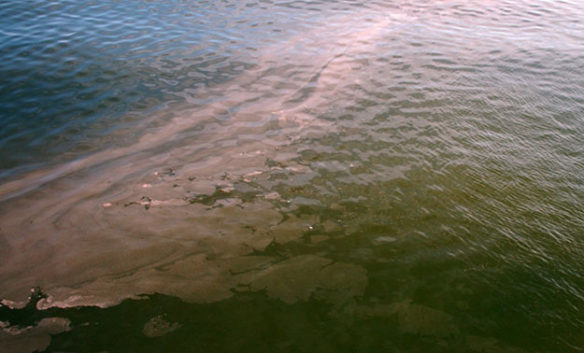 A red tide, or harmful algal bloom, is the rapid growth of microscopic algae. Some produce toxins that have harmful effects on people, fish, marine mammals, and birds. In Florida and Texas, this is primarily caused by the harmful algae species, Karenia brevis. Karenia Brevis can cause severe respiratory irritation in people, produce large fish kills, and discolor water along the coast. Captions and Photo source: NOAA

The state of Florida is at war with a toxic red tide. A tide that is killing marine life along the Sunshine State’s southwest coast and creating a stench.