Coastal property was once king. Fears of climate change are undermining its value 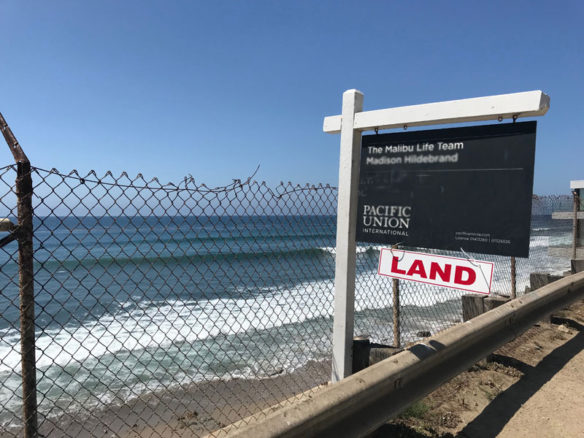 In a growing number of coastal communities, homes near the sea are appreciating more slowly than those inland. That’s bad news for people on the beach, good news for those farther away…