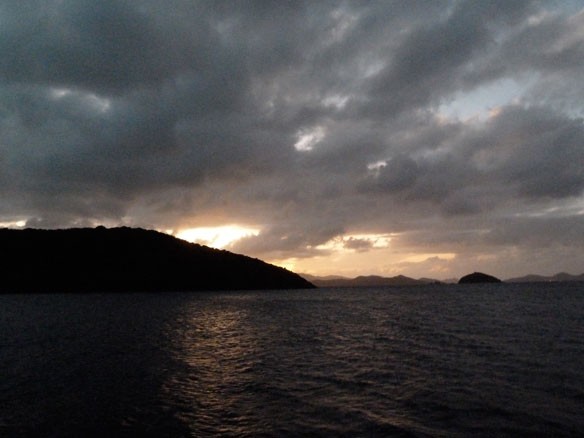 If nations commit immediately not to replace fossil fuel infrastructure as it reaches the end of its expected lifetime, the world would have a 64 percent chance of keeping global warming below 1.5 degrees Celsius, according to a new study published in the journal Nature Communications.

To do this, the study argues, all fossil fuel infrastructure — from power plants, pipelines, and industrial facilities to vehicles, ships, and planes — would need to be replaced with zero-carbon alternatives at the end of their lifetimes. Delaying this phase-out until 2030 reduces below 50 percent the likelihood that the world could stay under 1.5 degrees C of warming, the study’s authors wrote…