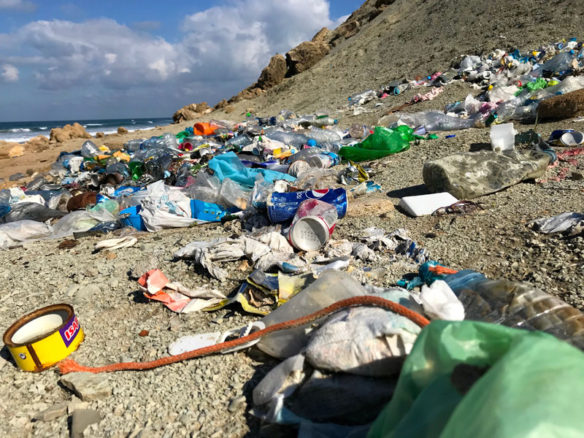 According to the researchers, the new biodegradable material holds promise for fighting the world’s growing plastic pollution problem, as well as for helping curb our reliance on fossil fuels…