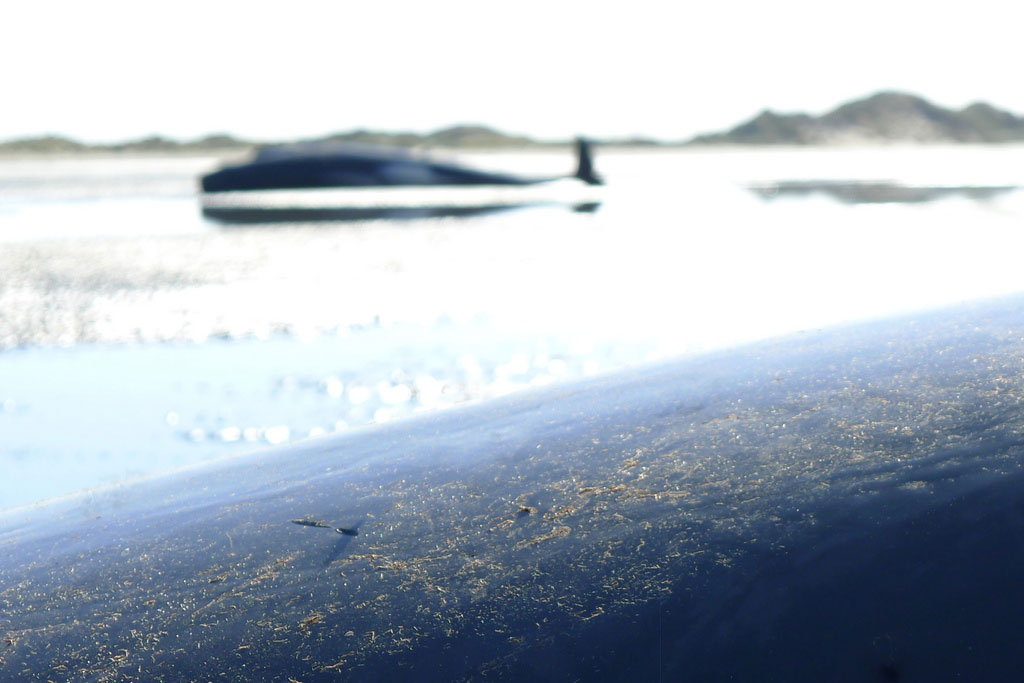 A whale found dead, 3 others euthanized on South Carolina beach 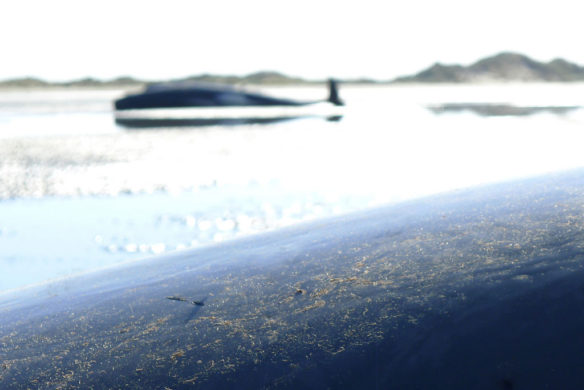 Photo source: ©© Angieandsteeve.
“Of all cetaceans – whales and dolphins – pilot whales are the species most likely to strand themselves. Their name itself, pilot whale, comes from their propensity to follow a single leader…” Captions: Philip Hoare, author of Leviathan or, The Whale

Biologists will perform necropsies on one whale that died and three that were euthanized after becoming stranded on a South Carolina beach.

Pilot whales are usually at least 100 miles offshore, “so when you see them come this close to shore, it’s definitely alarming…” 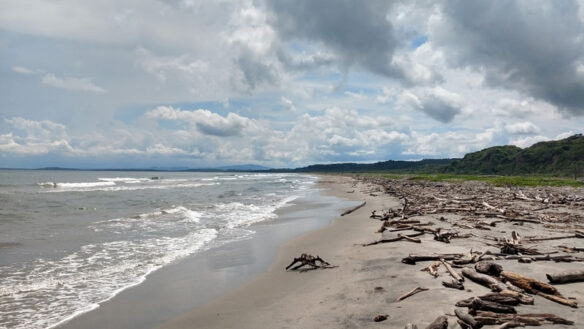