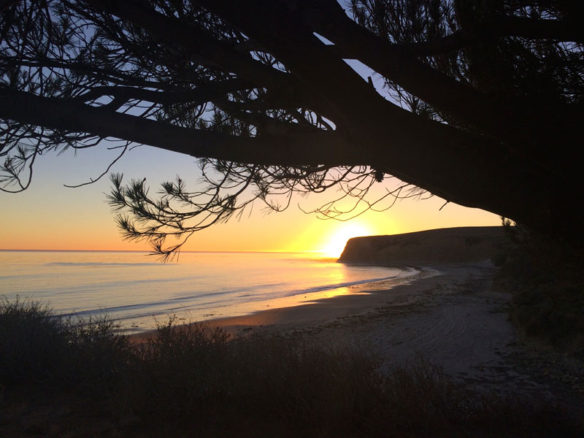 The House of Representatives is expected to vote this week on two bills that would permanently protect coastal communities across America from the dangers of reckless offshore oil and gas drilling and costly oil spills.

H.R. 205, sponsored by Rep. Francis Rooney (R-FL), would permanently ban oil and gas drilling off Florida’s Gulf Coast, while H.R. 1941, sponsored by Rep. Joe Cunningham (D-SC), would block drilling off the Atlantic and Pacific Coasts. The House Natural Resources Committee approved both bills with bipartisan support in June. Several appropriations amendments to block the expansion of offshore oil and gas drilling and exploration in the oceans along hundreds of thousands of miles of our nation’s coasts also passed with bipartisan support.

We Must Act Now to Protect California’s Coast; NRDC (09-05-2019)
It is important our elected officials act now to protect our coast. The Coastal and Marine Economies Protection Act (H.R. 1941), introduced by Rep. Joe Cunningham of South Carolina and scheduled for a vote in September would ban new offshore oil and gas leases in the Pacific and the Atlantic. This is an important next step that Congress must take to protect our coasts. California’s clean ocean economy is too valuable to squander for the prospect of a finite and dirty resource like offshore oil. Industries like tourism, recreation, and fishing generate over $43.5 billion a year and support more than 555,000 jobs. This many times over what California’s offshore oil and gas industry brings in. Businesses across the state have unified in opposition to new offshore oil development, amplifying their voices through groups like the Business Alliance for Protecting the Pacific Coast…