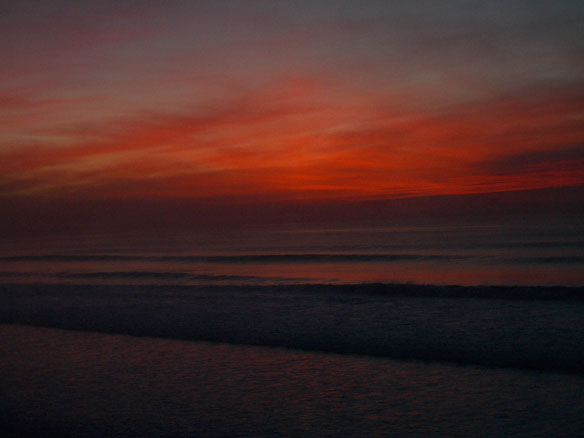 Climate change is here, and it is impeding the fulfilment of our rights. The right to life is universally recognized as a fundamental human right, yet, every year, 150,000 premature deaths are being linked to the climate crisis—a number set to increase with rising temperatures.

Climate-related deaths are caused by extreme weather events, heat waves, floods, droughts, wildfires, water-borne and vector-borne diseases, malnutrition and air pollution. The climate crisis threatens the right to water and sanitation, contributing to water crises like the one in Bolivia, where glaciers are receding, and water rationing has been required in major cities. At 2°C, 100 million more people are forecasted to face water insecurity.

The climate emergency also violates the right to health, not only through premature deaths, but also through increased incidences of respiratory and cardiovascular disease, malnutrition, stunting, wasting, allergies, injuries and mental illness. For example, dengue fever is the most rapidly spreading vector-borne disease, with a thirtyfold increase in global incidence that is largely attributable to climate change. According to the Lancet Commission on Health and Climate Change, the climate crisis is the biggest global health threat of the twenty-first century and could reverse five decades of progress in global health, particularly as it endangers the right to food.

“Climate variability and extremes are among the key drivers behind the recent uptick in global hunger and one of the leading causes of severe food crises. The cumulative effect of changes in climate is undermining all dimensions of food security—food availability, access, utilization and stability,” says the Food and Agriculture Organization of the United Nations in its 2018 State of Food Security and Nutrition in the World.

Entire communities, such as Vunidogoloa, Fiji, have been or are in the process of being relocated owing to rising sea levels, coastal erosion, storm surges, salinization and other climate impacts. It is estimated that by 2050, 150 million people or more could be displaced by the impacts of the climate crisis. Over a longer timeframe, entire states are at risk of becoming uninhabitable, including Kiribati, Maldives and Tuvalu. This displacement is threatening the right to a healthy environment…