Climate change has pushed the world’s oceans to record temperatures 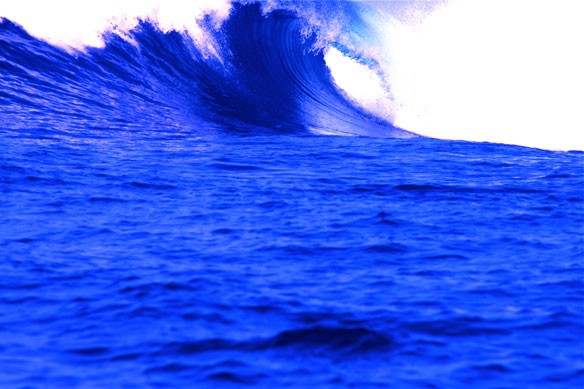 The world’s oceans were warmer in 2019 than at any time in recorded history, a new analysis confirms.

Compared to the 1981-2010 average, scientists calculated that the 2019 average ocean temperature had increased by 0.075 degrees Celsius.

While that may not sound like much, the amount of energy the ocean has absorbed to warm by that much is about 228 sextillion joules — the equivalent of around 3.6 billion Hiroshima bomb explosions…