The Paris Agreement, adopted in 2015 by 175 parties, aims to limit global warming to well below 2°C compared to pre-industrial levels. However, the period 2010-2020 was the planet’s hottest decade on record and the long-term trend is upward. Sea level rise is one of the most severe impacts of climate change, with rising waters amplifying coastal floods, threatening coastal communities, infrastructure, and agriculture… 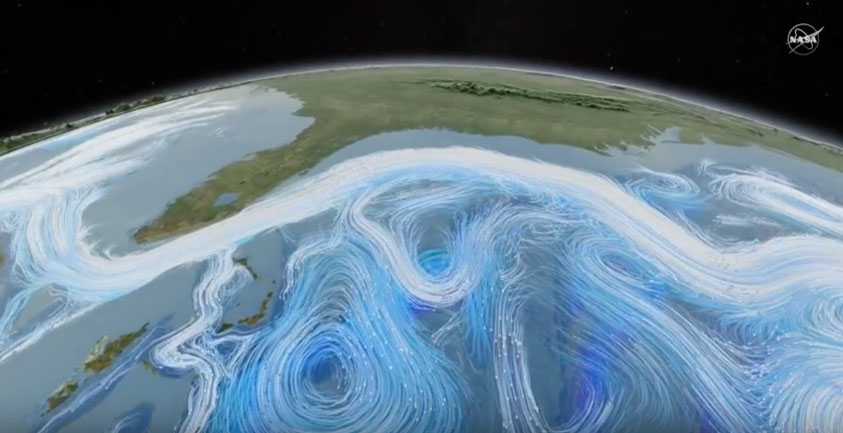