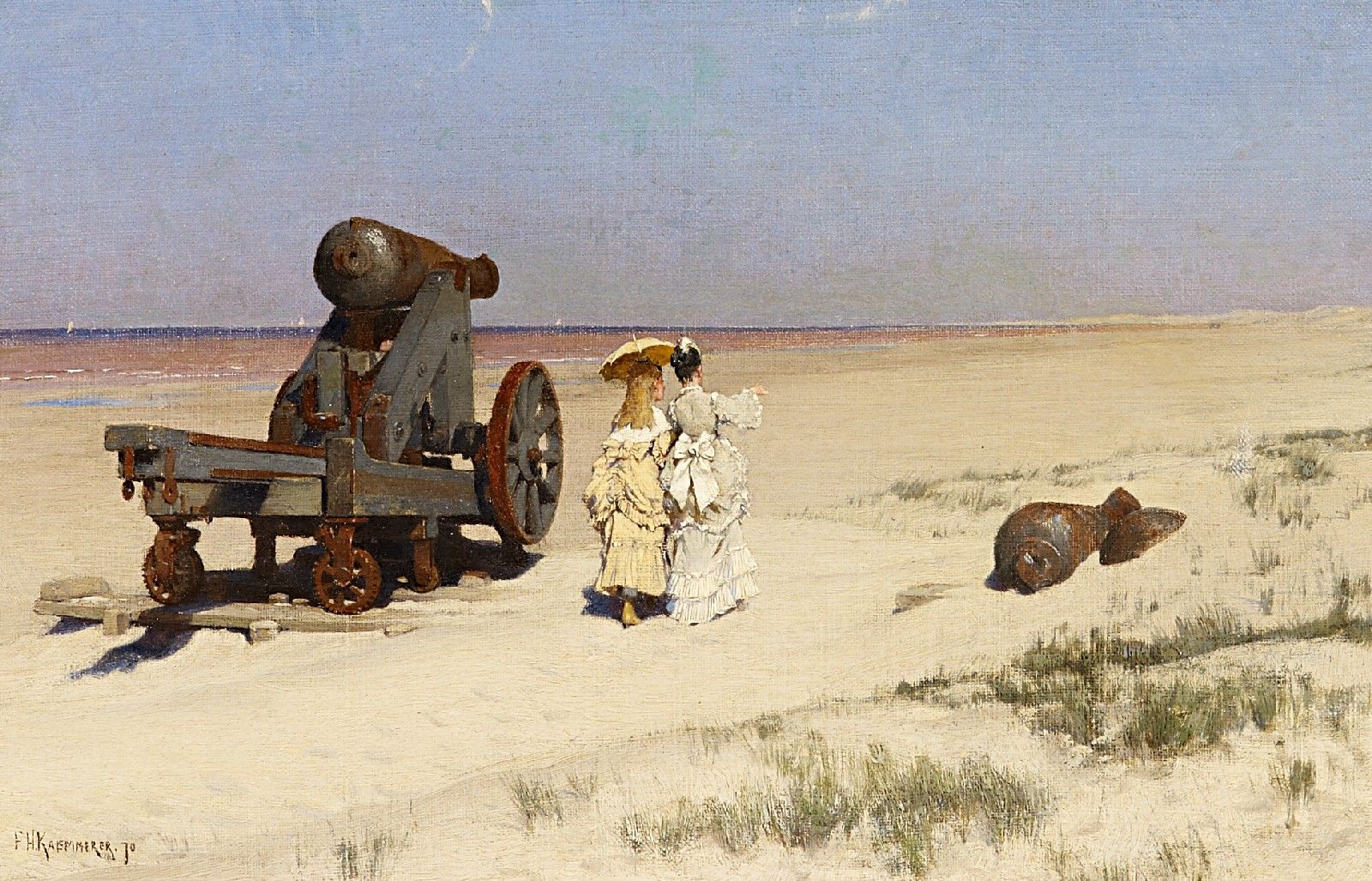 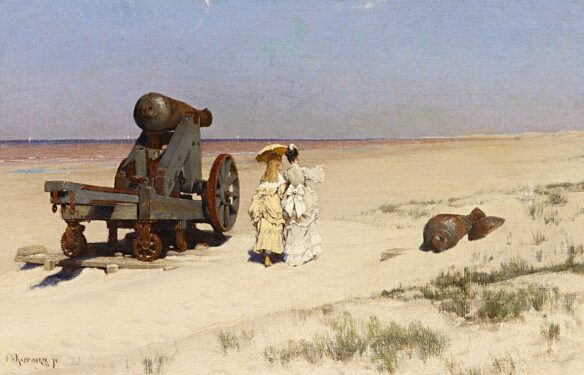 A plan for a giant a 400-mile enclosure, The Northern European Enclosure Dam (NEED), would cut off the North and Baltic Seas from the Atlantic Ocean to protect 15 European countries from those rising seas.

A dam right across the North Sea; Science Daily (02-28-2020)
A 475-km-long dam between the north of Scotland and the west of Norway and another one of 160 km between the west point of France and the southwest of England could protect more than 25 million Europeans against the consequences of an expected sea level rise of several meters over the next few centuries…