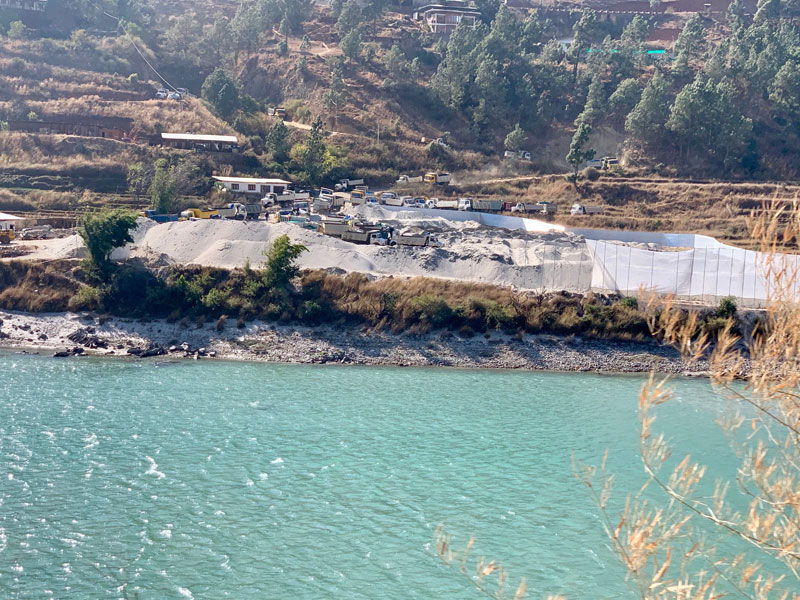 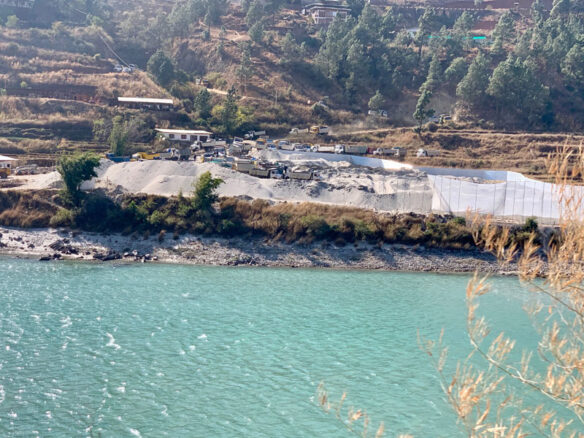 As of 2011-2012, when investigative filmmaker Denis Delestrac and team, were first collecting and unveiling sand mining datas and information from the professionals involved, they found and reported that “the Sand business was estimated to be a $70 billion industry, worldwide…! Sand is the second most consumed natural resource, after water…” —Denis Delestrac -(©-2013) “Sand Wars” Multi Award-Winning Filmmaker.

Cambodia is experiencing a building boom that is transforming its capital, Phnom Penh. Sitting at the confluence of the Mekong and the Tonle Sap rivers, the city’s low-slung French colonial architecture is being replaced with high-rise apartment buildings, malls and luxury car dealerships. Sand from the Mekong’s sediment is key to that construction growth…

Unsustainable sand mining is threatening lives along the Mekong River in Cambodia; Phys Org (01-14-2020)
Sand is a resource used in global construction and mined from rivers and coasts across the world. Now new research, as part of a project led by University of Southampton, has shown sand mining is causing river beds to lower, leading to riverbank instability and increasing the likelihood of dangerous river bank collapse, damaging infrastructure and housing and putting lives at risk…

Sand Storm: $750 Million Worth of The Material is Unaccounted For in Cambodia; RFA (11-02-2016)
Nearly 50 civil society organizations called for the Cambodian government to join some other Southeast Asian nations and ban or severely restrict exports of sand to Singapore after it was revealed that nearly $750 million worth of the building material has disappeared from the country…

Singapore’s data mirrors UN’s on Cambodia’s sand export numbers; The Phon Penh Post (10-19-2016)
Singaporean customs data on sand imports from Cambodia show near identical figures to those recorded by the UN, which last month were dismissed by a top official amid a reporting discrepancy in the hundreds of millions of dollars. The UN data showed $752 million in imports of sand from Cambodia since 2007, despite Cambodia reporting only about $5 million in exports to Singapore…

Cambodia digs into sand mining industry as beaches vanish, Reuters (11-05-2016)
Cambodian officials have promised to investigate problems in the sand mining business following complaints from fishermen that dredgers have been stealing the shore beneath their boats on an industrial scale…The ministry’s move came after the release of U.N. trade data compiled by campaigners this week, showing Singapore has imported more than 72 million tons of Cambodian sand since 2007…