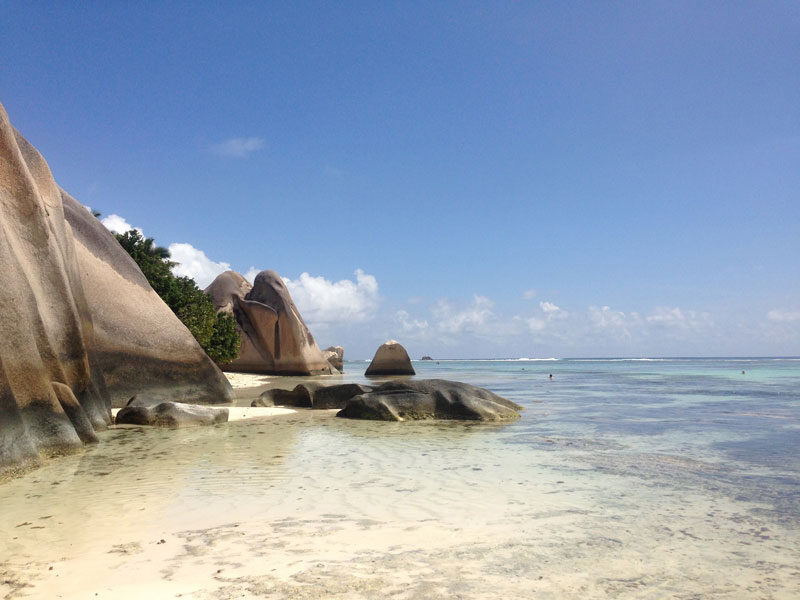 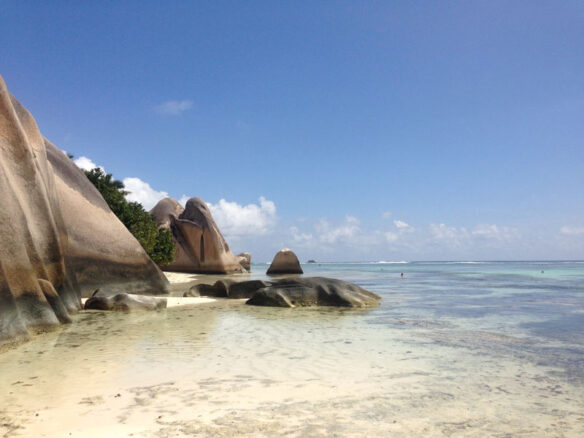 A vast new marine protected area has been created in the Indian Ocean around the Seychelles islands.

The 210,000-square-kilometre (81,000-square-mile) zone — an area equivalent to nearly half of the Black Sea — is intended to protect both the sea and the archipelago’s economy, which relies on fishing and tourism.

It is the result of a ground-breaking financial deal, brokered in 2016 by American NGO the Nature Conservancy.

Under it, $21 million (17 million euros) of government debt was swapped for conservation funding to protect the low-lying, ocean-dependent nation against the effects of climate change, including warming, rising and acidifying seas.

The deal, which covers roughly 15 percent of Seychelles’ exclusive economic zone, was partly funded by a foundation chaired by Hollywood actor and environmental activist Leonardo DiCaprio…