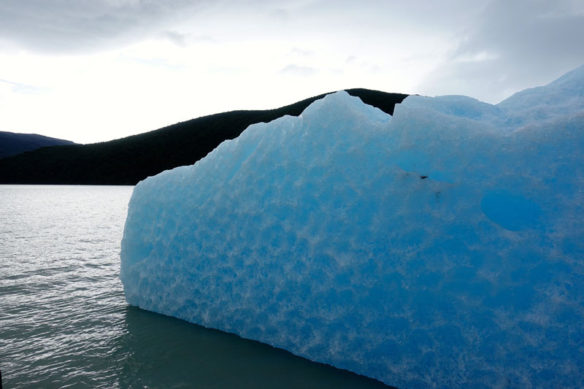 In a press conference Tuesday, the head of science at Russia’s Hydrometeorological Centre confirmed that the town of Verkhoyansk did indeed reach 100.4° F on June 20th. The official confirmation was requested by the World Meteorological Organization…

Why so hot so early in the summer? National geographic (06-24-2020)
Alarmingly, though, the summer solstice this year saw one rather unexpected region hit an all-time high: Verkhoyansk, Russia—north of the Arctic Circle—recorded a temperature of 100.4°F, the hottest it’s been there since 1885…