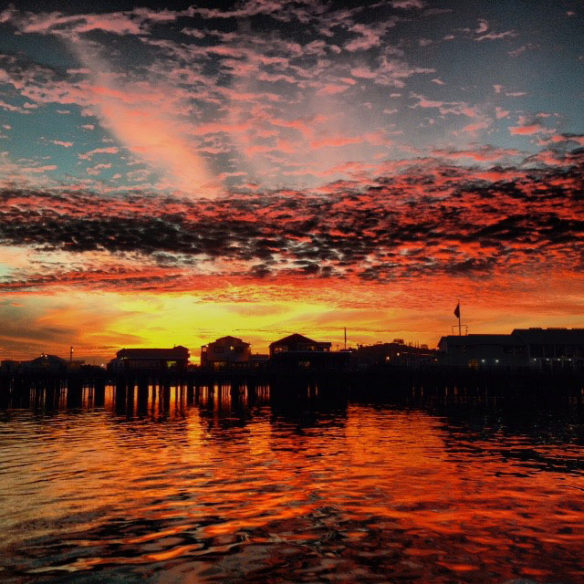 Heatwaves have increased in both length and frequency in nearly every part of the world since the 1950s, according to what is described as the first study to look at the issue at a regional level.

The study found the escalation in heatwaves varied around the planet, with the Amazon, north-eastern Brazil, west Asia (including parts of the subcontinent and central Asia) and the Mediterranean all experiencing more rapid change than, for example, southern Australia and north Asia. The only inhabited region where there was not a trend was in the central United States…