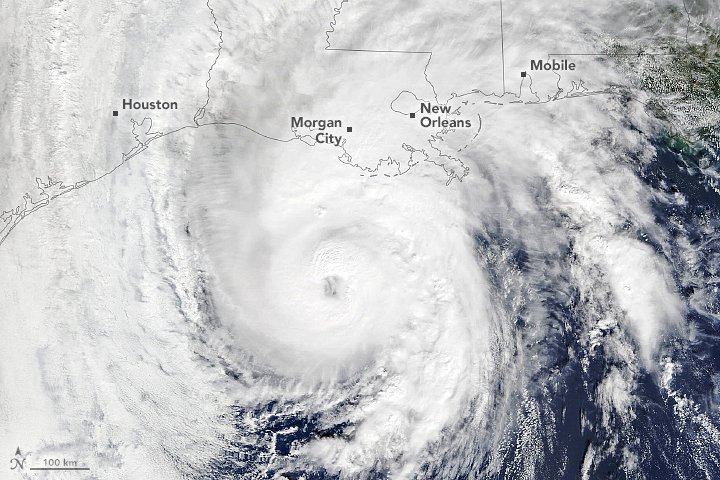 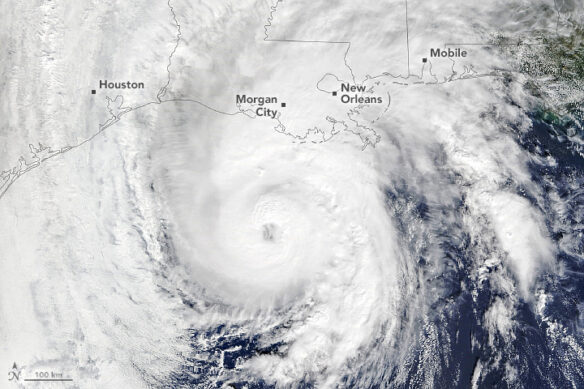 Zeta. For the fifth time this year, a named tropical storm or hurricane is going to make landfall in Louisiana. For the eleventh time in 2020, a named storm is going to hit the continental United States; according to meteorologist Jeff Masters, that is the most since nine made landfall in 1916. For just the sixth time in 170 years, a hurricane is going to come ashore in the U.S. on or after October 28. NASA / Earth Observatory

Zeta has killed at least six people after bringing high winds, heavy rain and up to 10 feet of storm surge in some areas. The storm struck southeastern Louisiana as a powerful Category 2 hurricane on Wednesday, leaving millions without power along the Gulf Coast…