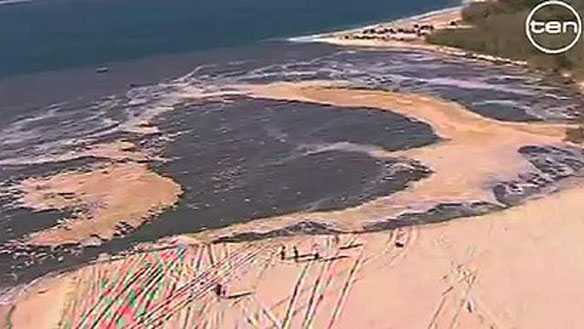 A giant sinkhole up to 100m long and 50m deep has opened up on a south-east Queensland beach, Australia. 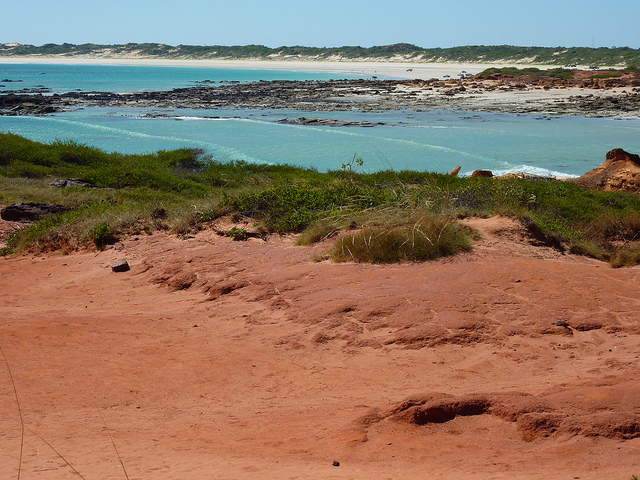 The Ningaloo coast in Western Australia covers 708,350 hectares of coastal waters and land, including one of the longest near-shore reefs in the world, and is home to rare wildlife including whale sharks and sea turtles. 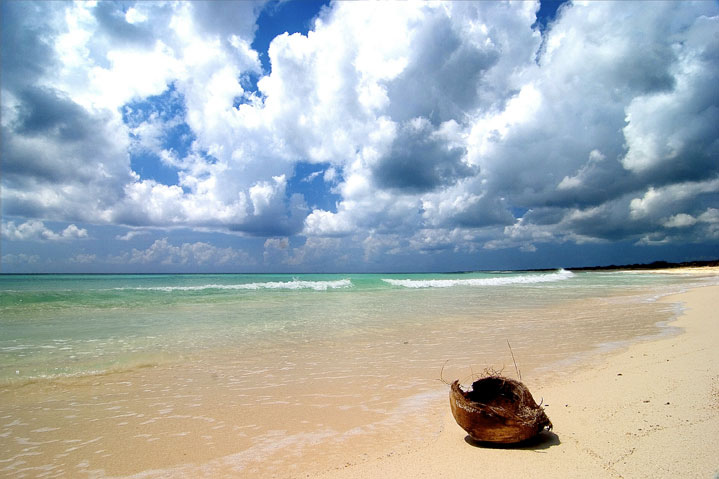 The Intertwined History of Coconuts And Ancient Seafarers

The impact of the coconut palm on the history of human dispersal in the humid tropics is unparalleled in the plant kingdom. As a portable source of both food and water, the coconut played a critical role in the ability of humans to voyage, establish trade routes, and colonize lands in the Pacific Rim, Africa and regions throughout the Old World tropics. An extraordinary investigative report by a team of scientists reveals this story of an anthropological and botanical intertwined journey accross the world’s oceans from coasts to coasts. 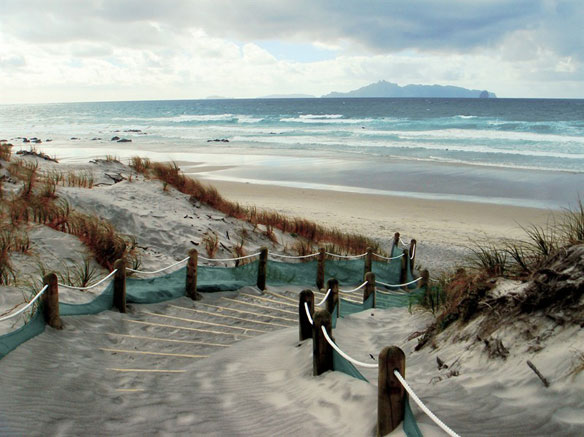 “Billions of people will be affected by impacts of climate change… One of them is you.” 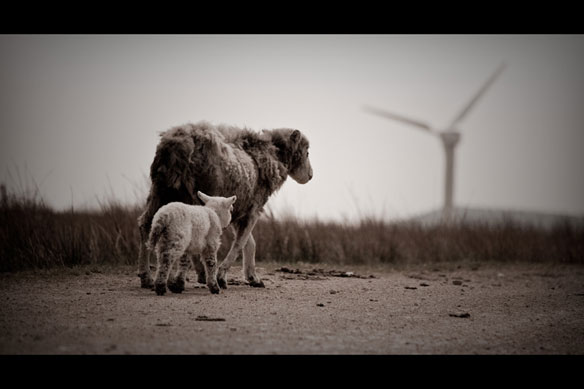 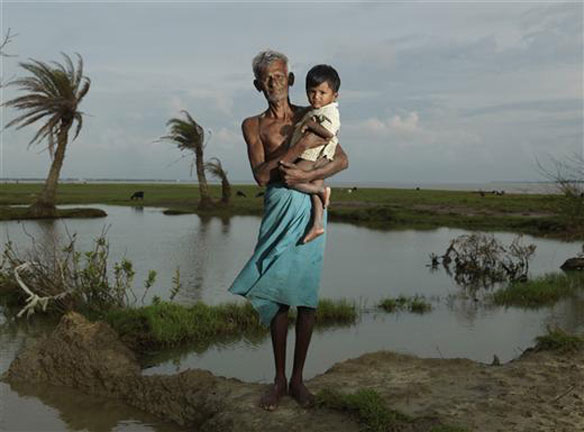 The number of households in electricity-starved Bangladesh using solar panels has crossed the one million mark, the fastest expansion of solar use in the world. 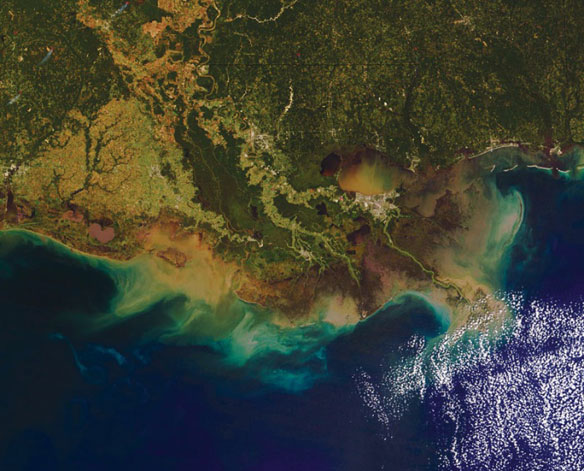 Scientists are predicting the hypoxic zone could measure between 8,500 and 9,421 square miles, or an area roughly the size of New Hampshire. 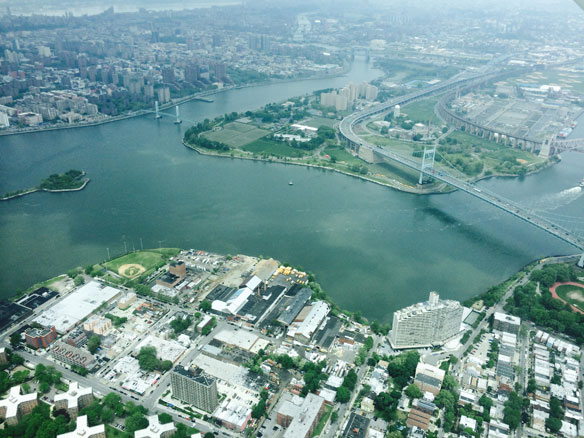 Urban development is exacerbating air pollution in coastal regions, new research says. The study, led by researchers at the U.S. National Center for Atmospheric Research (NCAR), found that the sprawl of strip malls and other paved areas can affect weather patterns, trapping pollutants and hurting air quality during the summer months.

A Giant Brought to Its Knees: The Atlantic Coastal Forest

The Atlantic Forest is a shadow of its former self. Originally covering more than 386,000 sq. miles along Brazil’s coast, extending into eastern Paraguay and northeastern Argentina. Today less than 7% of that cover remains, in the wake of centuries of forest clearing for agriculture and urban development, and fragmented by centuries of unsustainable use and logging.