New CO2 Record Prompts a Scientist to Ask, ‘What’s It Going to Take for Us to Wake Up?’ – Discover Magazine 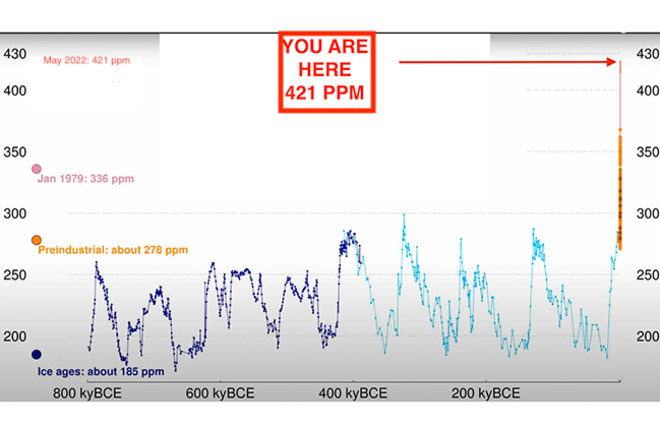 CO2 levels are now 50 percent higher than in pre-industrial times — a level not seen for 4 million years.

Every year at this time, headlines proclaim that carbon dioxide in the atmosphere has climbed to record high levels. But that really shouldn’t be all that surprising, given that CO2 has risen to a new high every single year but one since direct measurements began in 1958.

Now, however, an arguably more meaningful milestone has been passed. 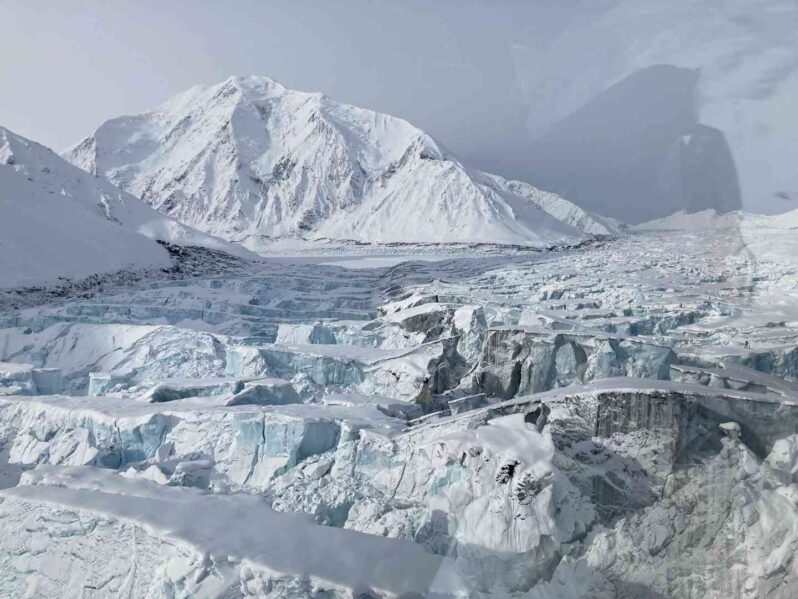 The Muldrow Glacier, on the north side of Denali in Alaska, is undergoing a rare surge. In the past few months the 39-mile-long river of ice has been moving as much as 90 feet a day, 100 times its usual speed.