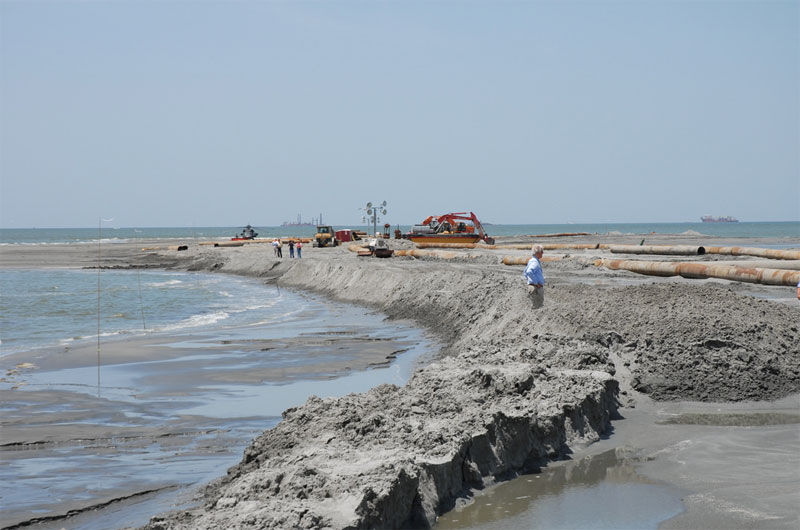 A Sand Trap in the Gulf; By Robert Young, in The New York Times 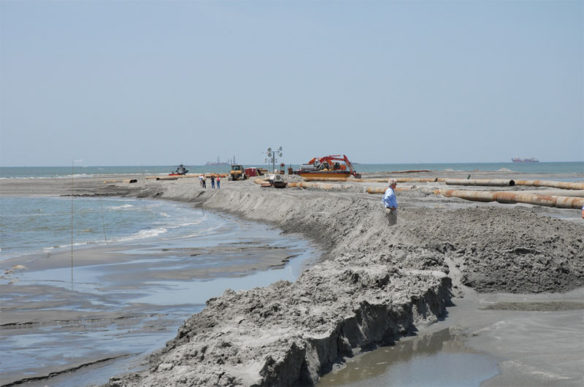 Of the many cleanup solutions being pursued in the Gulf of Mexico, few are as ambitious as Louisiana’s berm project. The Army Corps of Engineers recently authorized the state to construct some 45 miles of artificial berms in an effort to protect Mississippi River Delta wetlands and barrier islands from the oil gushing from the Deepwater Horizon leak, with BP promising to pay the state $360 million for the entire project. Many more miles may be authorized in the coming weeks…

Robert Young is a professor of coastal geology and director of the Program for the Study of Developed Shorelines at Western Carolina University.