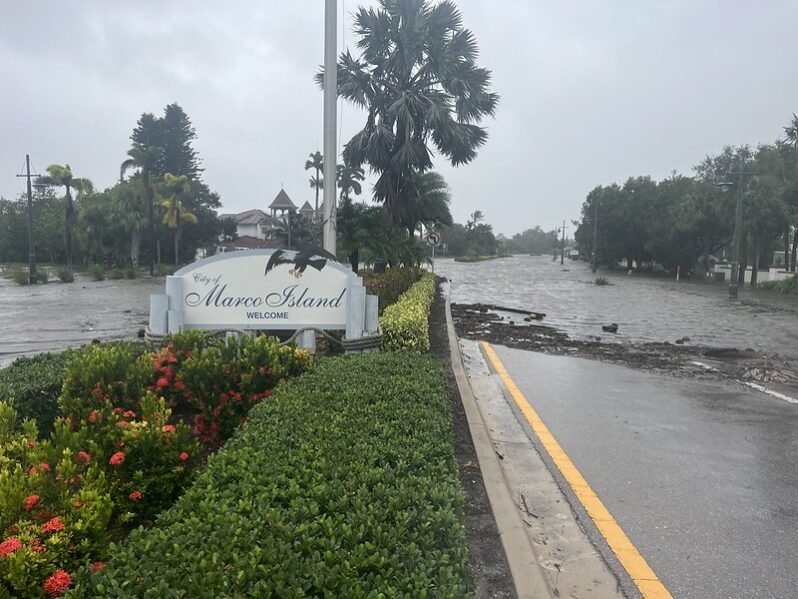 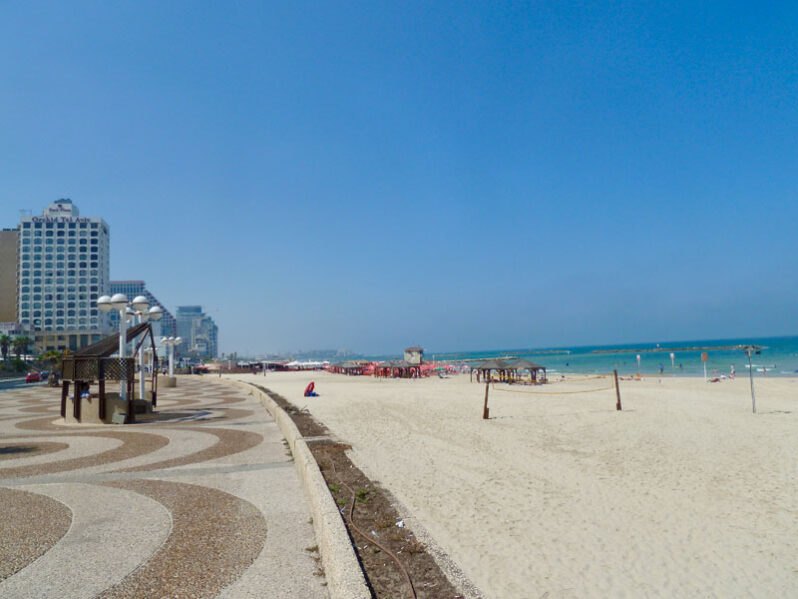 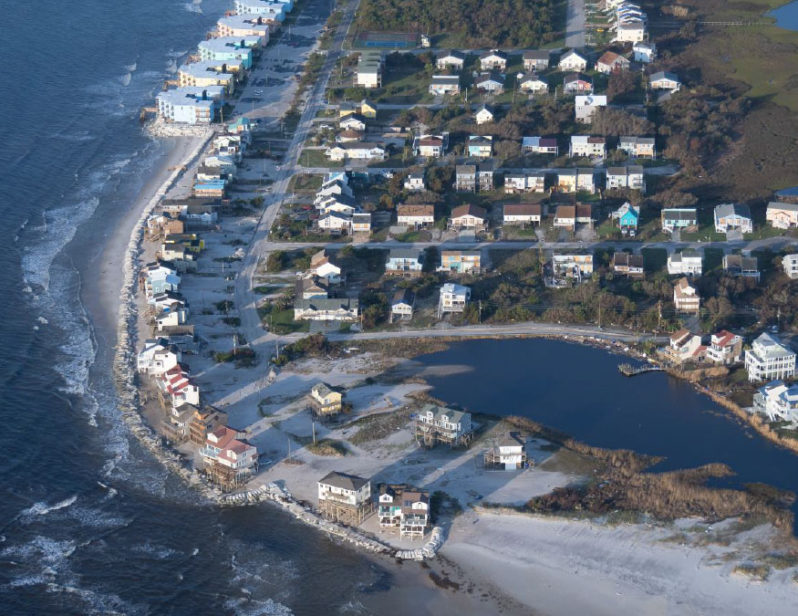 The idea — building an underwater barrier to slow down waves, and thus slow the flow of escaping sand — has coastal experts worried about disrupting the coastal flow of sand, nesting sea turtles and worsening water quality on the beach. 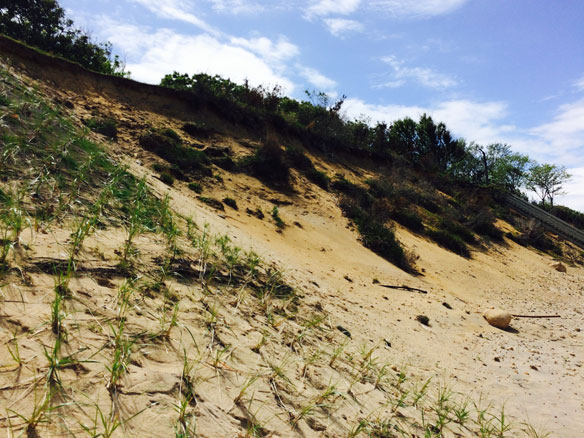 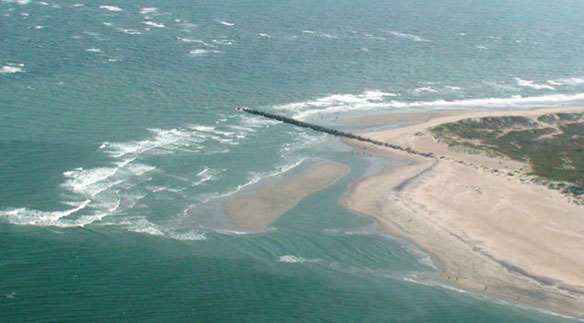 Terminal groins are wall-like structures built perpendicular to the shore at inlets to contain sand in areas of high erosion, like that of beaches at inlets.