Lessons in Brazil’s oil spill after a decade

In Brazil, an oil disaster 10 years ago struck an ecosystem much like the mangrove swamps in the US now being threatened by the giant BP oil leak in the US Gulf of Mexico.

The oil contaminated the waters of Guanabara Bay outside Rio de Janeiro, an area which the Brazilian government at the time said would recover after 10 years. 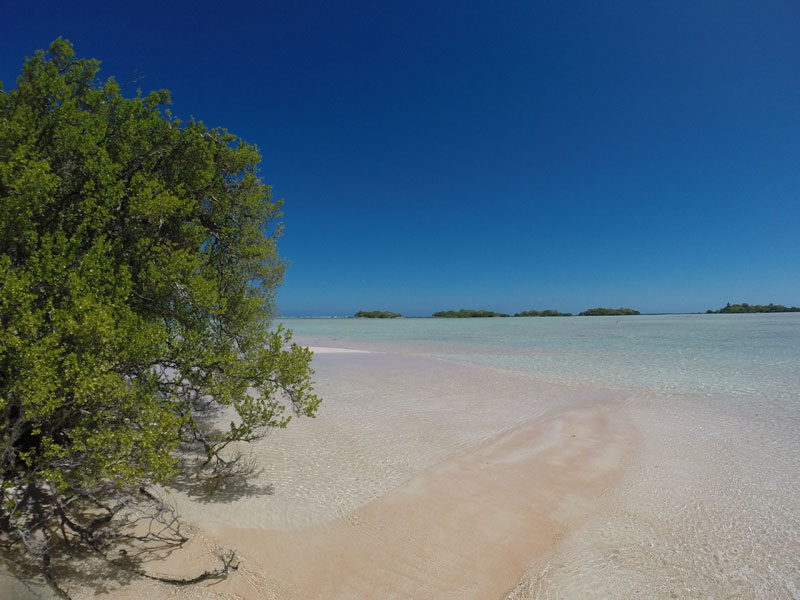 The power of trees 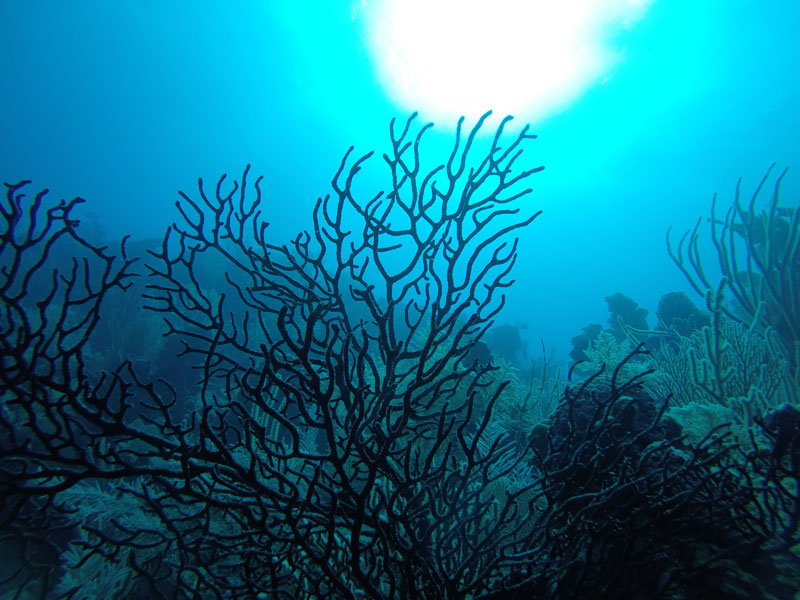 If we can put a man on the moon, we can save the Great Barrier Reef