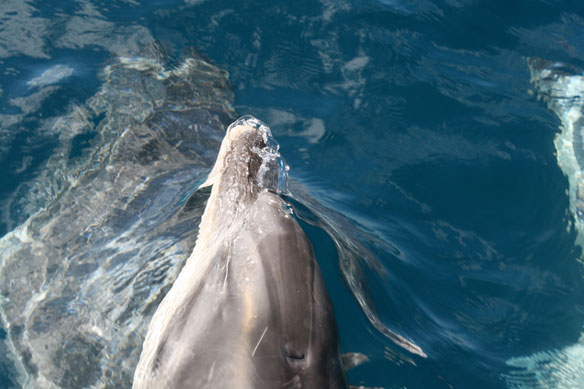 University of South Florida marine scientists conducting experiments in an area of the Gulf of Mexico where clouds of oil from the BP spill were found, now have discovered what appears to be oil in sediments of a vital underwater canyon and observed evidence that the oil has become toxic to critical marine organisms…