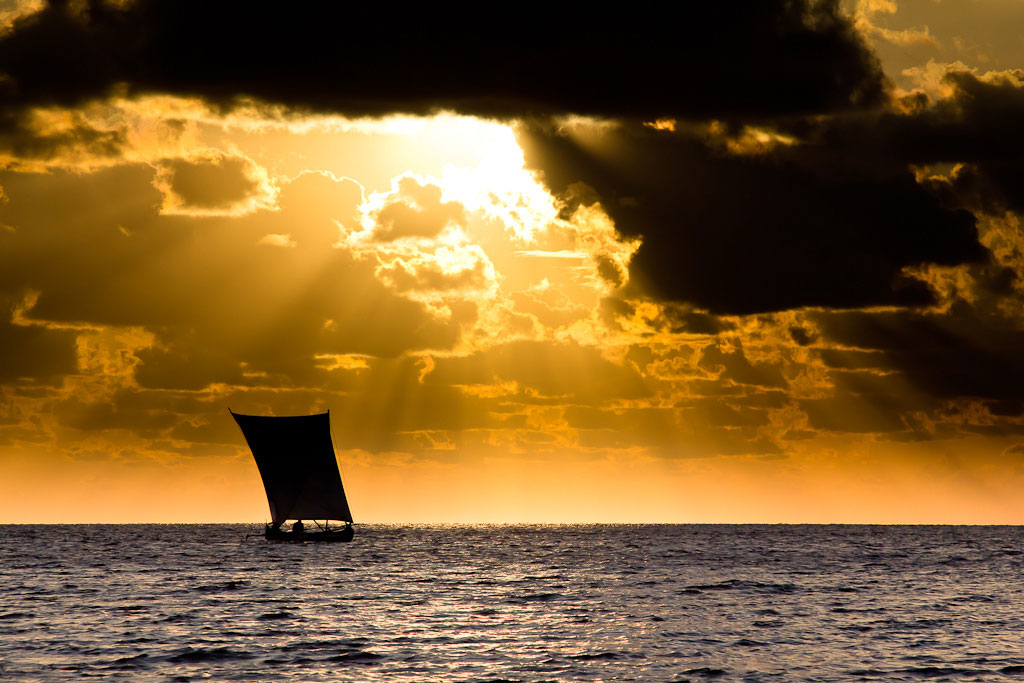 The Last of The Sea Nomads 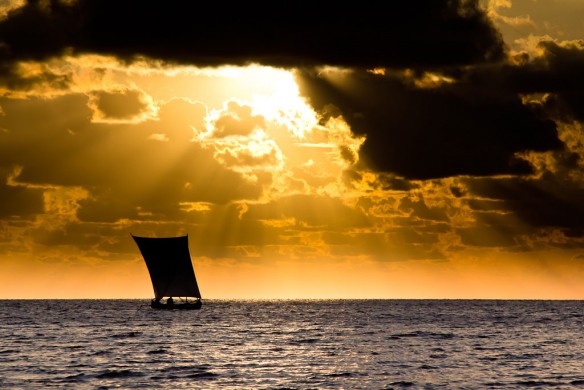 As the Malay Bajau people risk destroying the reefs that sustain them, photographer James Morgan captures a centuries-old culture.

Diana is one of the world’s last marine nomads; a member of the Bajau ethnic group, a Malay people who have lived at sea for centuries, plying a tract of ocean between the Philippines, Malaysia and Indonesia.

Over generations, the Bajau adapted to their maritime environment and, though marginalised, their knowledge was revered by the great Malay sultans, who counted on them to establish and protect trade routes…