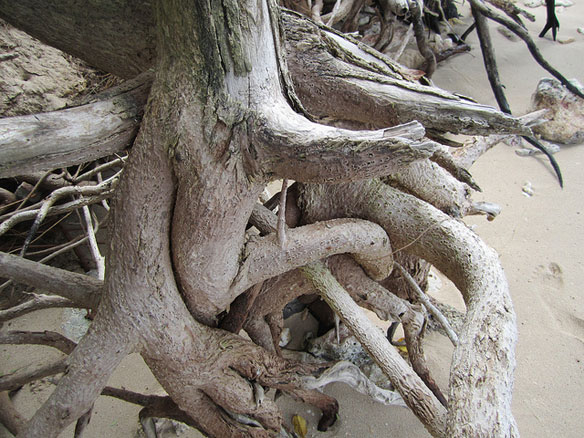 Alliance between the Arctic and Tropics 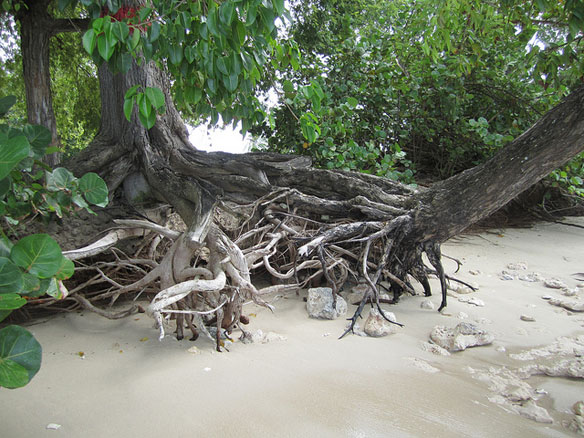 While waters around south Baffin Island and Nunavik remained ice-free this past January, people who live more than 5,000 kilometres away to the south on the island of Barbados grappled with another problem generated by climate change: too much water.

No wonder “you melt, we sink” is the nightmare that unites 43 small developing island nations of the world and Arctic organizations in their fight against climate change through a coalition called Many Strong Voices.

Its common goal is to keep temperature increases in check, so the North stays frozen and the islands stay above sea level.

Although some could see this alliance between the Arctic and tropics as strange, the connection makes sense to Kirt Ejetsiak of Iqaluit, vice-president of the Inuit Circumpolar Council, who spoke at an MSV event at last December’s United Nations climate change conference in Cancun.

“I believe that it’s only by working together to lobby the various governments and UN agencies that we can get our message across. It’s an unusual alliance but one that fits naturally in my view,” Ejetsiak told Nunatsiaq News. “We must find our similarities and connections rather than our differences and work together.”

Yet they’re already threatened by the same kind of unpredictable weather, storms and erosion due to the changing climate that has some Alaskan villages relocating inland.

You can see these environmental impacts happening now in Barbados, the most easterly of the Caribbean islands, with 97 km of coastline and a population of about 280,000, mainly the descendants of slaves brought from Africa in the 17th and 18th centuries to work in sugar plantations…