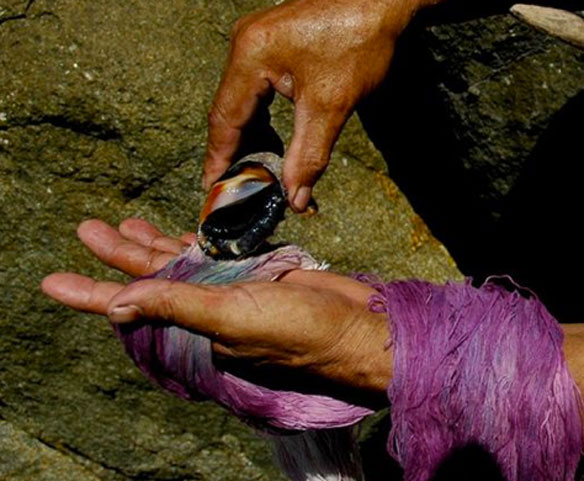 The Last Of the Shells Dyers, Oaxaca Coast, Mexico 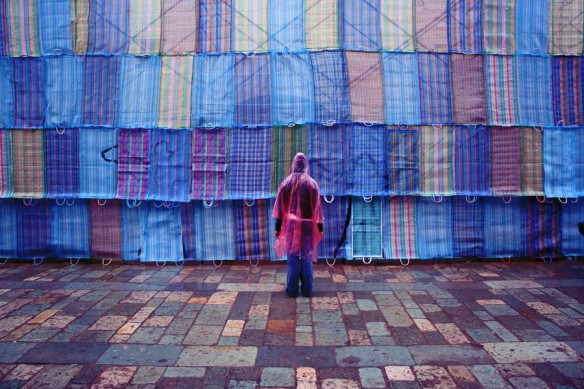 Excerpts from “Fiber Arts of the Oaxacan South Coast” Mexicotraditions;

The land of Mixtecs, Zapotecs, Amuzgos, Chatinos, Chontales and Afro-Mexicanos, once the lair of pirates and coffee traders and still filled with mysteries and secrets, the Oaxacan south coast was virtually closed to the outside world until 1982 when the coastal highway was paved. Now the coast has opened up and tourists have discovered the wonderful beaches of this south coast and travel the long highway to bathe in the warm Pacific.

The state of Oaxaca covers an area of 36,820 square miles with 370 miles of Pacific coastline. Most of the state is mountainous with rugged terrain right down to the coast. It has a large Indigenous population composed of numerous different groups including Mixtec, Náhuatl, and Zapotec. Oaxaca is also known for its black pottery, unique carved wood figures, coffee, cuisine, and is the source of the first chocolate brought to Europe.

Some of the very best of Mexico’s traditional weaving is found along remote reaches of the Oaxaca coast.

But the Oaxacan coast still hides one more secret…

Indeed, twenty-five Mixtec Indian men, working along 30 miles of remote, rocky coastline in the Mexican Pacific, carry on an ancient tradition of dyeing cotton purple using the ink of small sea mollusks. They are the last traditional people on Earth who carry on this legendary practice… 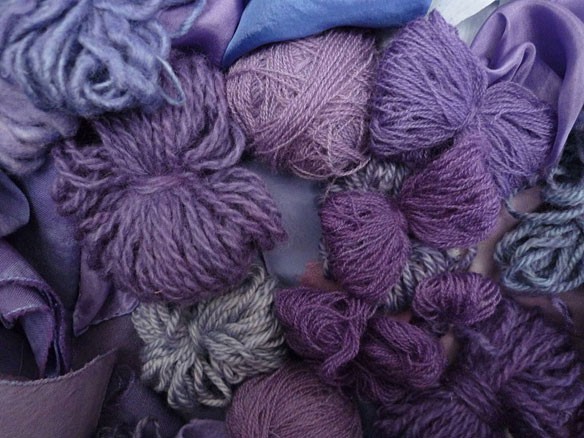