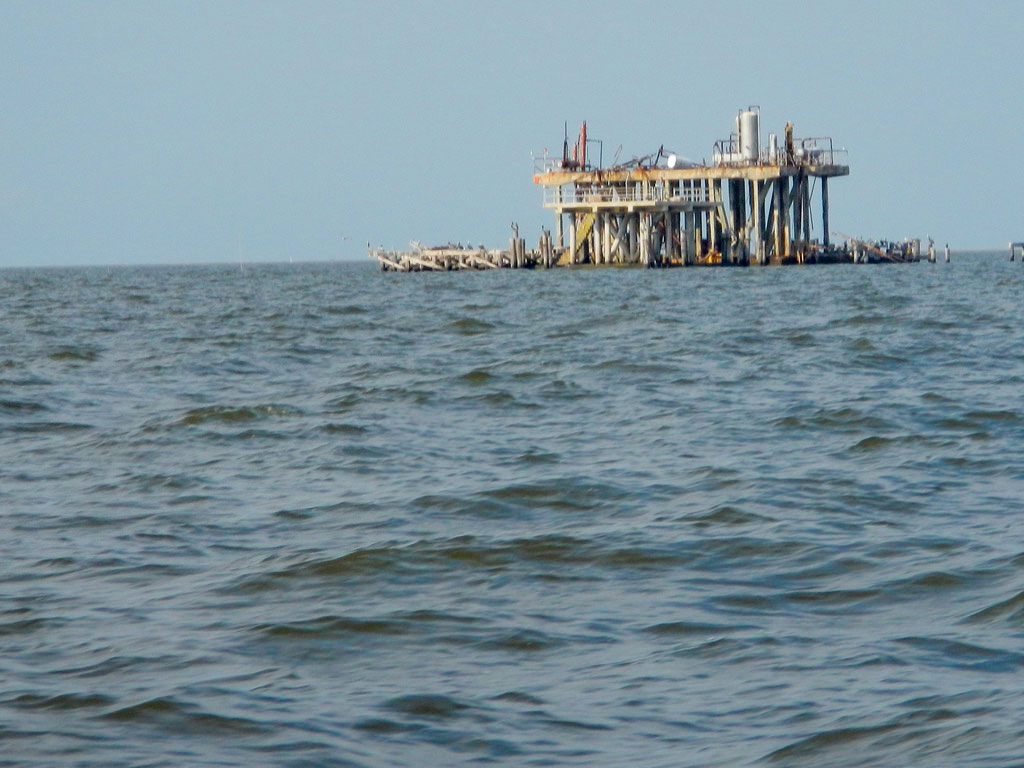 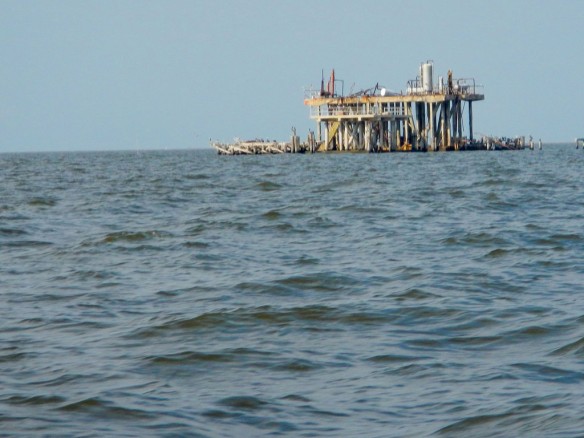 More than 3,200 oil and gas wells classified as active lie abandoned beneath the Gulf of Mexico, with no cement plugging to help prevent leaks that could threaten the same waters fouled by last year’s BP spill, The Associated Press has learned.

These wells likely pose an even greater environmental threat than the 27,000 wells in the Gulf that have been plugged and classified officially as “permanently abandoned” or “temporarily abandoned…” 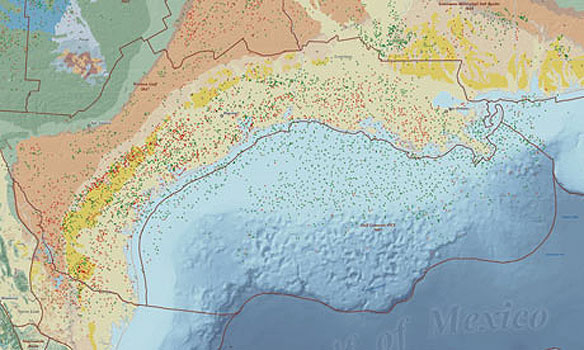 27,000 Abandoned Oil and Gas Wells in the Gulf of Mexico