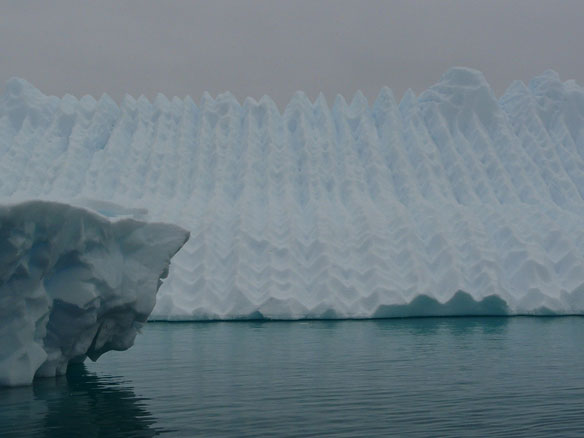 The coastline in Arctic regions reacts to climate change with increased erosion and retreats by half a metre per year on average. This means substantial changes for Arctic ecosystems near the coast and the population living there.

A consortium of more than thirty scientists from ten countries, including researchers from the Alfred Wegener Institute for Polar and Marine Research in the Helmholtz Association and from the Helmholtz Centre in Geesthacht, comes to this conclusion in two studies published in Estuaries and Coasts…

State of the Arctic Coast, 2010 Report