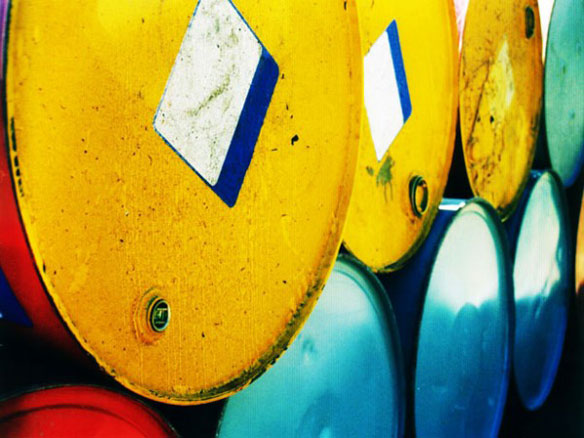 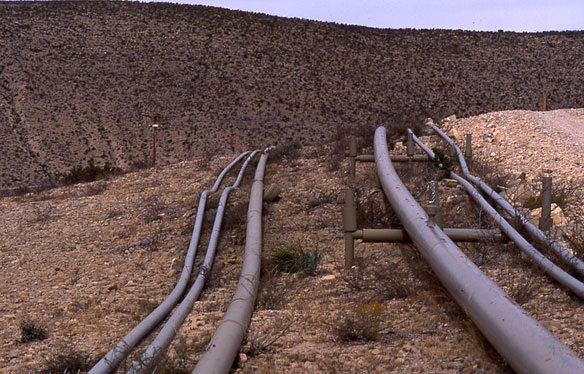 U.S. environmental officials are criticizing the State Department for its draft analysis of a controversial oil pipeline that TransCanada Corp. (TRP, TRP.T) wants to build between Canada and the U.S. Gulf Coast…